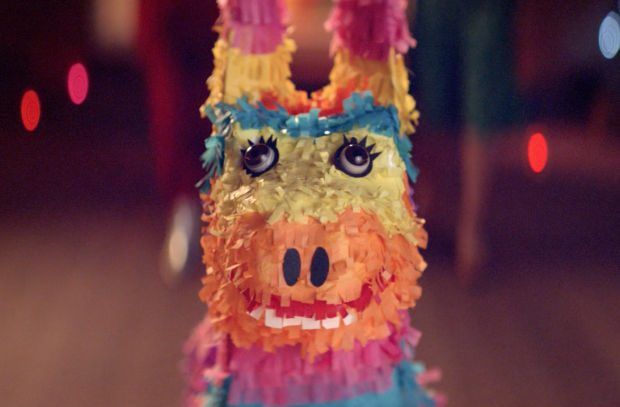 SAGA's latest spot 'Home' highlights the passion and detail that goes into creating the right music vibe for an ad - even when it's for a background party. Soviet Science were asked to re-record The Isley Brothers' classic Motown hit 'This Old Heart Of Mine' as authentically as possible. Founder Scuta Salamanca takes us through the process.

"We were asked to make a close replica of the original track with the twist of a female vocal instead of a male lead. And it's testament to the passion the guys at VCCP have for production that they allowed us to re-record the track authentically knowing that it would be used as a background track heard from outside a house!!"

"So after we negotiated the rights for the song with the publisher and lots of production research we headed to Ray Davies's (The Kinks) KONK Studios for two days with some world class players. Using old school gear and recording to tape is always a pleasure but it gave us everything we needed to get the authenticity required for this track."

"We recorded the entire song too so we had ultimate flexibility in cutting together perfect edits to make sure we hit the structure of each cutdown without compromising the music. We had all the parts separate to be able to do that"

Music only version of 'Home'.

Listening to the music only version of 'Home', followed by the full broadcast mix demonstrates the amount of craft put into re-creating a classic. 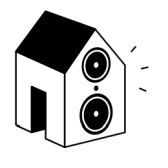 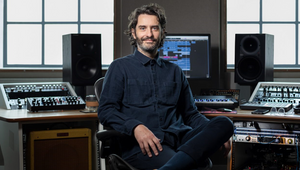 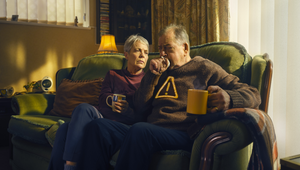 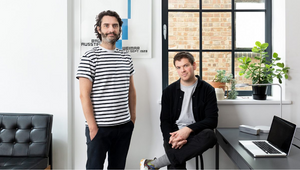 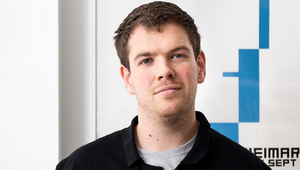