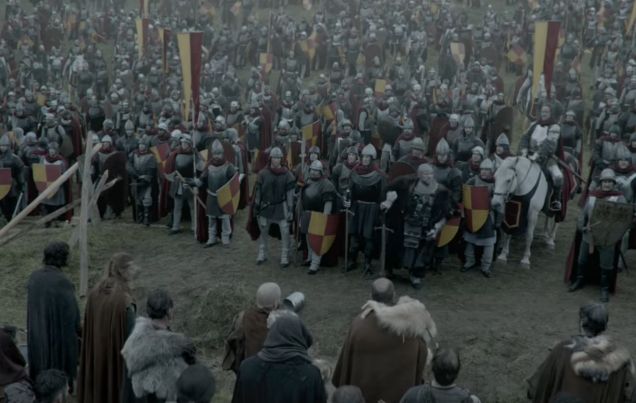 This Super Bowl Sunday, Southwest Airlines aired the newest “Wanna Get Away” campaign ad, “Surrender.” The commercial, which played during the Super Bowl pre-game show, was created by the airline’s lead creative agency, Austin-based GSD&M, and directed by Anonymous Content’s Tim Godsall. “

A noticeable evolution from the original campaign is GSD&M’s and Southwest’s commitment to high concept. To bring a large scale, cinematic approach to “Wanna Get Away”, which is rooted in relatable human moments you want to escape from, the agency brought in DGA nominee, Tim Godsall, known for pushing performance-driven comedy to epic proportions. Said GSD&M SVP/Group Creative Director, Scott Brewer, “Tim used his deep understanding of our script, and his larger than life vision, to create a feature film in one minute.”

Humour and light-heartedness have always been intrinsic to Southwest’s spirit, from the brand’s marketing language to its heart-centred logo. But it was important to Godsall that the ad did not immediately appear to be a comedy spot. “The goal was to catch the viewer off guard a little bit, so they don’t necessarily see the joke coming,” said Godsall.

Brewer also noted the crucial importance of casting intrinsically watchable actors for the creative to work. “We went through a lengthy casting process, as Tim was fastidious about finding the right people,” he said. “He knew that an enormous part of character development was making sure that we got believable actors.”