Cooke is currently a venture partner at technology investor Northzone 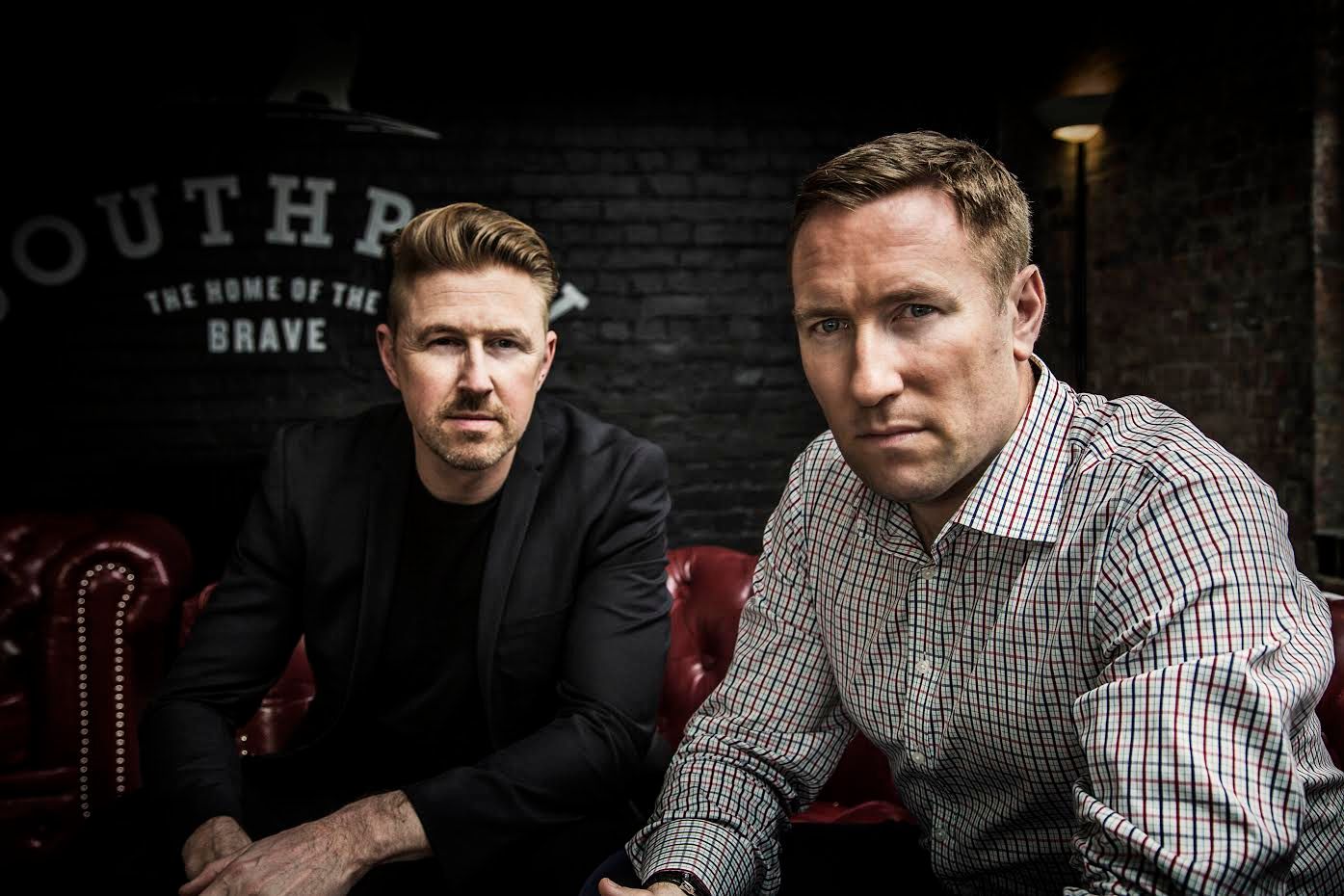 A highly-connected digital and tech advisor, influencer and investor, Cooke is currently a venture partner at technology investor Northzone.

In his new role he will work alongside Tom Poynter, Group Managing Director at Southpaw, and Southpaw’s management team to build the business further and extend its already established relationships with clients including Honda, Diageo, Friesland Campina and PZ Cussons.

Southpaw has been working to accelerate its growth into new categories as well as an evolved service offering as it maintains its focus as the European hub for Tokyo-based holding company Hakuhodo.

Says Poynter: “We are delighted that talent and experience of Justin’s pedigree is joining the Board of Southpaw. It further proves that while London has a diverse array of agency services, there is a continued groundswell with the rise of non-London agencies that are building new and progressive business models in order to service clients that need something different to the mainstream. I have known Justin for many years and I am delighted that we are going to get the chance to finally work together. He has gone through the learnings of growing an agency at pace and will bring a wealth of experience to aid us on our journey.”

Aside from his current role at Northzone, Cooke is also a non-executive director of social learning platform Future Learn, Big Clever Learning and Nile and sits on the No. 10 Down Street, The British Museum and Age UK digital advisory boards.

Having discovered digital media while studying drama at the University of Manchester, Cooke worked for the BBC, Universal Music and United News & Media before founding Fortune Cookie in 1997 which he sold to WPP in 2012 before joining POSSIBLE in 2012.

Justin Cooke said: “With a senior management team, top-level creative capabilities and a growing roster of global clients that any agency would kill for, Southpaw is not only punching above its weight, it is living proof of the vision, ambition and sheer talent that can exist in an out of London agencies. I am delighted to be working with them and am excited to be part of their next stage of the agency’s development."