An industry survey tracked the impact of Covid-19 upon employees, agency and brands in South Africa 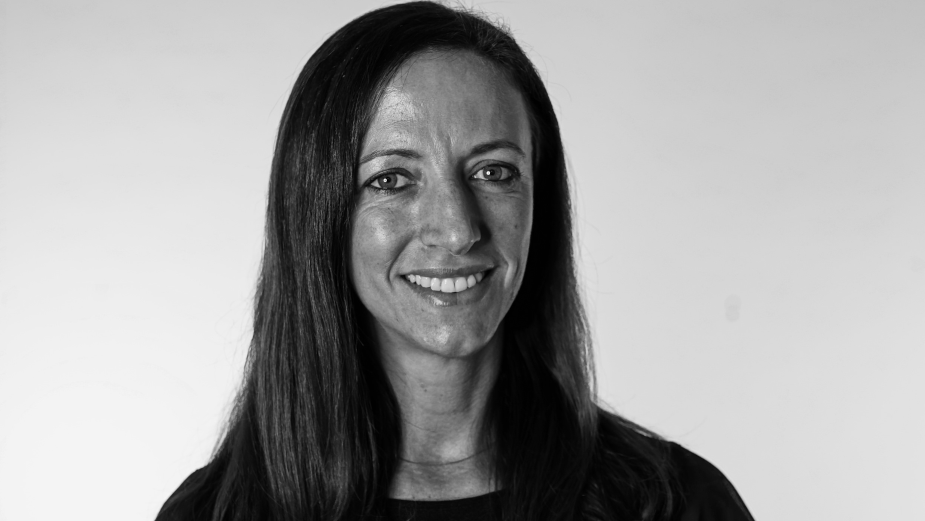 The coronavirus pandemic has already had a profound negative impact on South Africa’s marketing and advertising communications industry with agencies noting significant declines in billings and work commissioned or briefed in, and rising retrenchments and forced pay cuts.

This is according to the first South African advertising communications services industry survey to track the impact of Covid-19 upon industry employees, their agency/company and the brands they work on.

A joint initiative from industry news site, MarkLives.com, and Cape Town-based full-service agency, HaveYouHeard, the voluntary survey attracted 110 participants, all of whom work in advertising, marketing, production or a brand-related role at a company.

You can view the analysis of the results here.

“There was consensus within the industry regarding both the severity of the pandemic and the likely economic impact,” commented Claudia Schonitz, HaveYouHeard head of research and insights, on the survey results.

“The majority of agencies anticipated a negative impact on billings, particularly in events/activations and outdoor activity. Demand could rebound after the crisis but when and how this will evolve is uncertain, making it more difficult to prepare and future-proof agencies. In the short term, there was respite for digital and concept/strategy activity.

“Government and most companies have responded with resourcefulness, adaptability and transparent communication. This brings renewed confidence in our leaders and, despite our isolation, a renewed sense of community,” she said.