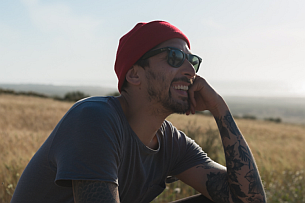 "We are thrilled to now represent Justin Izumi as our latest young talent for visual storytelling.“ says Stephan Fruth of soup. film Berlin „We love Justin’s fresh style and look forward to taking his reel to the next level at soup.film."

Originally a Hamburg native, Justin Izumi is currently based in bustling Berlin.

He worked as a TV designer for several television channels before graduating from the Filmakademie Baden-Württemberg with a degree in movie & TV design in 2008. As Senior Producer & Art Director at MTV he won several awards for the MTV Redesign 2008 , VIVA Rebrand 2011, VIVA Imagespot 2011 and MTV All Eyes on Slipknot campaigns.

In 2012 Justin ventured out as freelance director and art director for music videos and commercials. Since then he has directed a number of music videos for some of Germany’s most popular artists (Marteria, Milky Chance, Max Herre, Bosse, Jennifer Rostock, Leslie Clio, Joris, Namika and many others) as well as commercials and content videos for BMW, Lidl, Nike and Deutsche Bahn.

„I’m very excited to join the soup.film family. We've been speaking for a while now, so joining soup’s roster just feels like the natural next step to take.“ says Justin „As a director,I want to keep on exploring new ways of telling unique emotional stories and experiment with visual techniques. I look forward to pushing my boundaries in this field for a wider range of clients with soup’s help."

Take a look at Justins reel on Soup Film 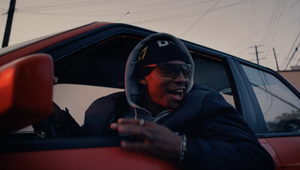 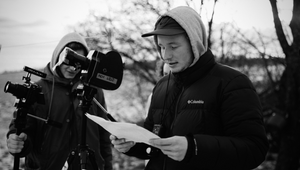 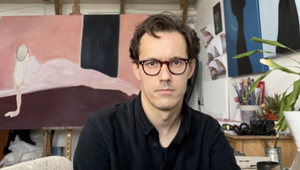 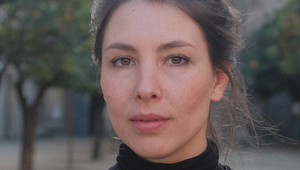 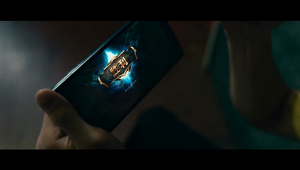 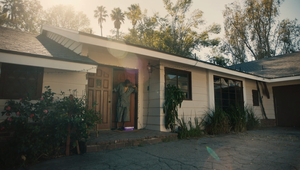 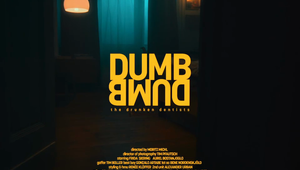 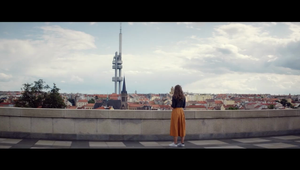