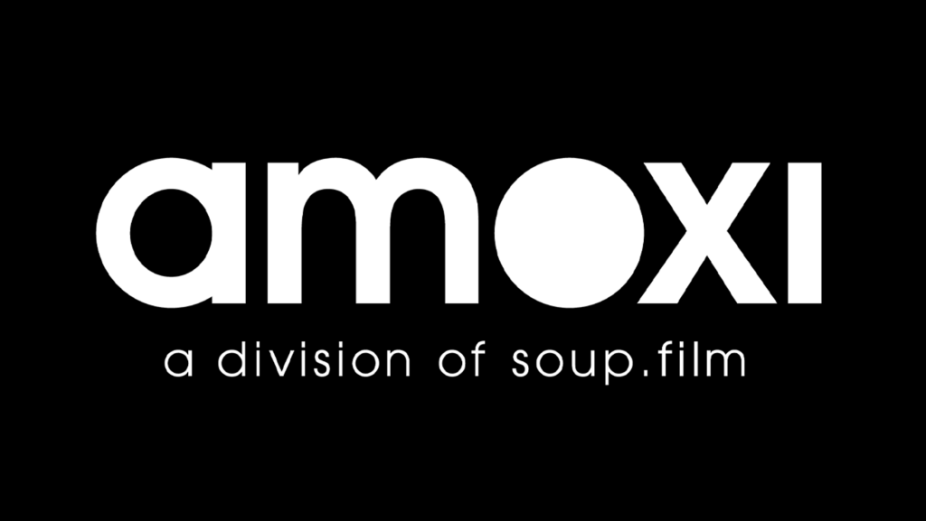 AMOXI Media, the 'daughter' of Soup Film makes big films even on small budgets. Since 2018, Martin Richter and Oliver Leutnecker have combined their production experience with a pool of young talent and creative production solutions. 'Fast and uncomplicated' is their philosophy.

To be able to grow further in the future, AMOXI is now working with a selection of different directors and photographers.

It is important to the two founders to find principles that fit well with the 'AMOXI DNA'. "We are continuously developing," reports Martin Richter. "That's why it's especially important to us to work with people who have a similar mindset to ours."

AMOXI has been working closely with the photography and directing duo Emmy and Alex Zimmermann for quite some time. Emmy is a director and photographer, while her husband Alex focuses on camera and editing. Together with AMOXI, they have produced a worldwide photo campaign of several films for Miles & More.

The name of creative multi-talent Tina Gauff will also be heard more often in connection with AMOXI Media in the future. The director, photographer and creative producer, who comes from the agency world, is used to always organizing herself as well as designing independently.

Another talent of the AMOXI pool is Sylvie Weber. Her films are, as she herself describes, imbued with a "poetic realism". In her work, she is driven by the desire to change the viewer's gaze and take on a new perspective. For the German-Dominican, not least because of her own origins, it is a personal aspiration to come to terms with historical injustice with the help of her wealth of ideas. As their first joint project, AMOXI and Sylvia Weber realized the music video for "Only Birds Can Tell" by Nalan in Istanbul.

The combination of diverse and creative minds already gives a first glimpse into the exciting future of a young company. 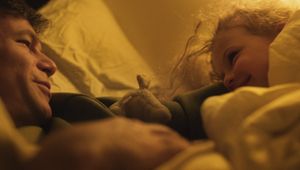 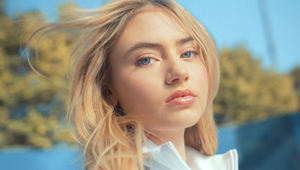 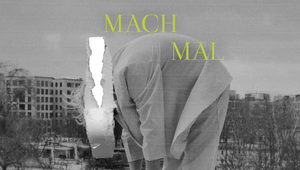 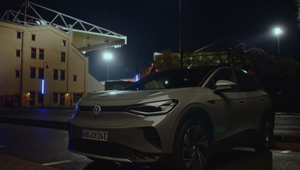 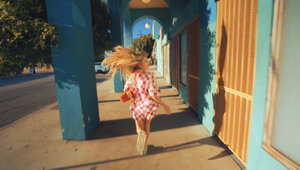 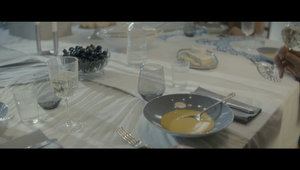