Trends and Insight 52 Add to collection 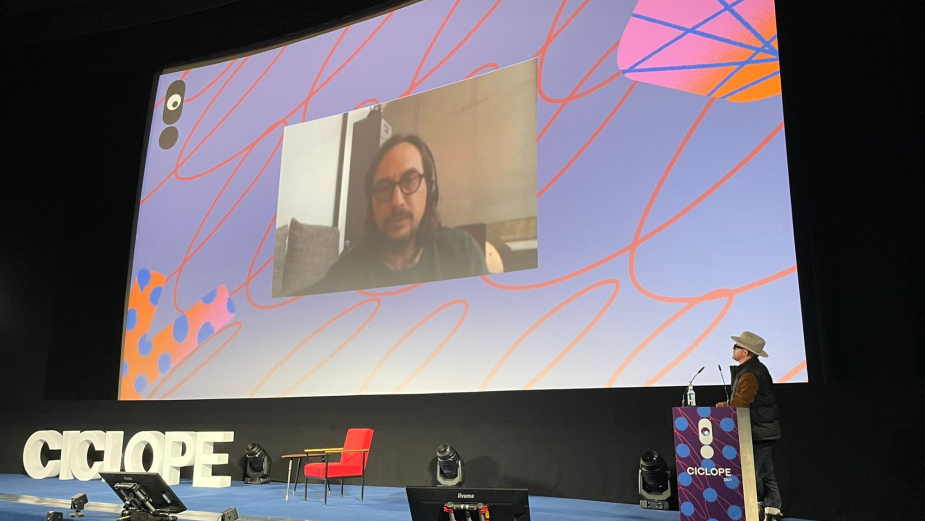 Our Massivians rocked the Ciclope Festival in Berlin earlier this year. While our London and Amsterdam crew made a tactical pitstop (Bratwurst anyone?), our very own Shai Hirschson, creative managing director at MassiveMusic Berlin, graced the stage with a virtual interview with the one and only Nicolas Becker, French composer and sound engineer, who won an Academy Award in the category Best Sound for the film Sound of Metal. Watch the video or read the transcript below.

Q> Foley artist, sound designer, musician, sound researcher: How did it all begin for you? Was there an organic transition between one role and the other one, or did they come together?

Nicolas> I think it’s a mix of everything, the main thing for me is trying to stay curious. As a foley artist, I was jealous of the tools that the people were using with music, so I spent a lot of time in a music studio and then understood that maybe there are many things to understand. By spending time in music studios, I started to look at the instruments and thought that it could be cool to record the instruments the same way as I’m recording sounds and, after all this technique that I have developed, maybe I should go out and start to do field recordings. For me, it has always been an organic transition. Always trying to find new territories and integrate new elements. I think I’m a practitioner: all my knowledge is based on practice. I’m also trying to use my experience to work with interesting directors and people coming from different fields. I’m actually in the middle of a project where I’m recording surgery sounds for two anthropologies who are making a film about surgery – it’s also very interesting because they are not directors and they have a totally different way of dealing with things.

Q> About the movie ‘Sound of Metal’, people with loss of sight, they lose perception of depth but with loss of hearing you lose depth perception in everything around you. How did you get to work on the film and how did you tackle that subject?

Nicolas> The director expressed that he would love to do something between American culture and European culture, so instead of working with an American sound designer he thought that it would be interesting to work with a European sound designer. He (Darius Marder) called me; it was one year before starting the shoot. He came to my studio in Paris, we spent one week working on the script, then the DOP came and we worked together for three days. We spent nearly 2 weeks preparing everything, sharing ideas and trying to define the language of the film, picture-wise and sonic-wise and how they can work together. For every project, I try to start working on it as soon as possible because for me time is the best filter. I start with a lot of ideas and then slowly the good ideas remain and you start developing them. You try to keep working only with these ideas which creates a very interesting constraint that allows you not to lose yourself in stupid things.

Q> How is the process for you? You get the script, you meet with the director and you know what you are aiming for right away in terms of sound, or is it more like a discovery and a build?

Nicolas> I always try to start from scratch but that’s about my relation with the director – otherwise I’m always experimenting. I spend a lot of time trying new things and trying to create new plug-ins or to test new microphones, but that’s not something that I want to speak with the director, that’s more for me. I always try to integrate more tools into my tool-kit. With the directors, I like to work on the ideas and concepts and how these ideas are transformed into emotion and sensation. For me, on one side there is the conceptual world and then you have the sensation and feelings/emotion; the middle is more about the narrative and something which is more control in the process of doing a film, control through the script or the actor because, most of the time, that’s the centre of attraction.

Q> About that development of the process; the lead actor in the film is not actually deaf, let’s talk about the tool that you designed and moulded for inside his ears.

Nicolas> Yes, we decided a bunch of things before starting the shoot. We wanted the actor to be able to play music and to perform; we didn’t want to use any playbacks, we wanted to keep it raw and real to create a stronger connection with the audience in that way.

To be deaf is also something physical so we have created a bud that was implanted in the actor’s ears and the director had the controller feed to go from normal sound to totally mute sound for Riz Ahmed and we could see that it had a huge impact on the way he was acting.

Q> Let’s talk about the scene when Ruben goes to get his implants activated and we see that the outcome is not what he had expected. That scene is quite emotional and plays with Ruben’s desire and hope to recover the hearing after the operation.

Nicolas> There is something interesting because in the first part of the film he is losing the hearing and I thought that it would be important to create something where the audience can feel that is right and it’s natural so we actually modelled the way the vibration go into the tissue and bones to be able to represent exactly what we can get when we are deaf physically-wise, the type of vibration we can receive. And you as a viewer can have a lot of empathy for that. But for the implants we had to create something that no one has ever experienced before; only the people that have implants know how it feels. The idea was to create or generate a process which has a very specific sound that you have never heard before. For this, we used a recent plug-in, a new way of doing processing. At the end, we received a lot of messages from people that do have implants – they were saying that the result achieved is exactly like that. So it was very strange to understand that at the end the result was very natural for the people that have implants of course.

Q> What is your synopsis on why music and sound have an impact on emotion?

Nicolas> In my particular case, I never ever use library sounds; all my work is made from my recordings and all my recordings are personal moments that I have spent in the forest, at the seaside or in the studio so, when I work on a film, all these memories are coming back and create something that is very emotional for me like a layering of memories and moods and emotions from my past.

Q> You mentioned once that “Imagination is inspired by reality”. Can you explain what it means?

Nicolas> For me it’s super important to go out and meet different people and try to integrate more and more of these experiences into my practice and my work.

Q> In your opinion, can you transport emotion in 6 seconds through music and sound?

Nicolas> I recently did a big advertising campaign which was one minute and thirty seconds – for me, it was extremely short. In my practice I’m used to working mostly with 2-hour films but I really love to work on short forms because you have to be super sharp and deep into the aspect of the sound related to the picture. What is interesting is that, for example, in the 60s/70s, people wanted to be very radical and after that it came back into something more conservative and now we are in a new era where the more radical the more the complexity. For me, what I try to do is to work with multiple layers, to build something with 10, 20 or 30 different layers and to combine them all together. This richness in layering will give the audience the feeling of freedom. It’s an experience.

Q> And what’s your take in the future of sound?

Nicolas> I see more and more directors coming to me saying that they want to give less information dialogue-wise and use sound and picture combined to actually create something more complex. In the same way, I feel that now music and sound design are more and more mixed together and sometimes it is hard to see where music starts and where it ends.

Thanks to electronic music, we are integrating more elements into the vocabulary of sound. Now there is a lot of music where people can accept that there are instruments, samples, field recordings, voiceovers and archive. Twenty years ago all this was super experimental and now we are totally accepting it. 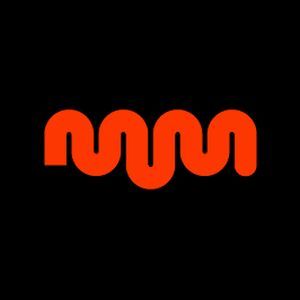 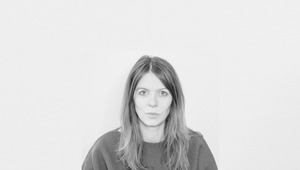 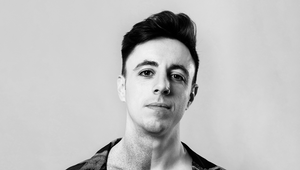 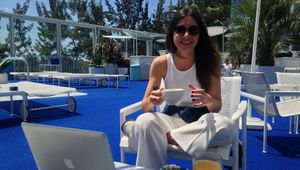 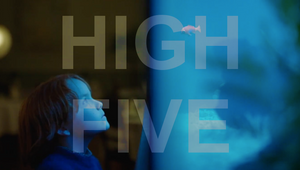 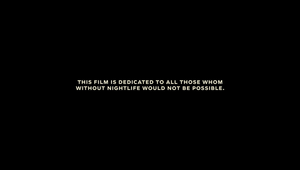 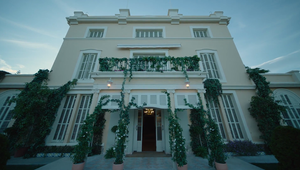 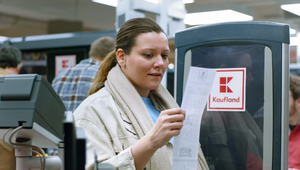 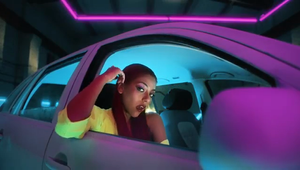 No Dripping
View all Work