Sound for Animation: Creating the Soundtrack for a Top 10 Netflix Original 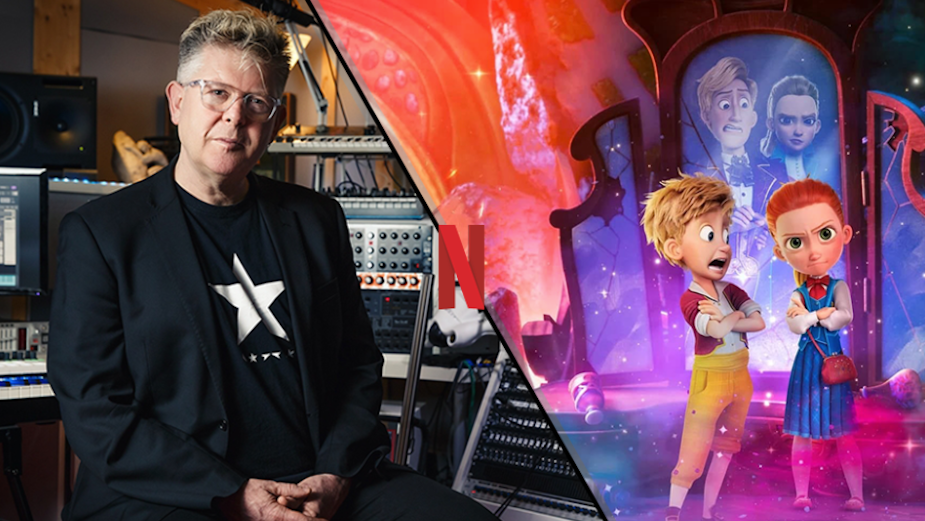 Soundtrack Creation recently had the pleasure of completing the audio post production for the Netflix Original Secret Magic Control Agency. The film hit No.1 on the global Netflix charts and to celebrate, Sefi wanted to give some insight into the process and how he leads the charge on these project’s.

Music, and sound in general, play a critical role in any film, even more so in animation. In live-action movies, some of the sound we end up hearing in the finished movie is location sound from the set. In animation, everything is created from scratch in a studio. So we need to ask ourselves, what does this character sound like when it walks? What does the place we are in sound like? It’s all down to creative choices.

Music, as part of the soundtrack of the film, needs to work with this magical new universe that we are creating, and help tell the story from an emotional perspective. The reason why films such as Disney’s 'Frozen' are so popular is that they help guide the audience and give musical cues as to how the characters are feeling at any given time during the piece. This is also reflected in scores from older children’s animation such as the original 'Snow White' that have very overly dramatic musical tracks – with very scary sections for the villains and overly happy and sweet songs for our protagonists. Younger audiences today have such hyper focused yet temperamental attention spans. We need to guide them carefully in the right direction without distracting them or overloading them with too much information.

On the other hand, the pace needs to be right. Too intense, and it might create a sense of overload and clutter. Too slow, and they will lose interest. There has been a slight shift towards more mature soundtracks, and this is driven by a combination of general cultural changes, children’s maturity levels and sense of awareness developing at younger ages, and the ever increasing volume of children’s entertainment that is easily available. Think of Disney’s 'The Incredibles', Imagination’s 'Despicable Me', and Wizart’s 'Secret Magic Control Agency' (SMCA – the film we created the sound for) – all have a nod to 'James Bond', 'Mission Impossible' espionage styled scores to underpin the action. This works extremely well (SMCA reached No.1 on Netflix) and shows how the industry is developing and trusting kids to be able to take in and process the information without feeling distracted, and more importantly, understanding the references and shout outs to classic spy films.

Some particularly interesting choices of scoring styles were made on 'Soul' – this year’s Oscar winner for both best animated feature and best score, where Trent Rezner and Atticus Ross’s electronic score helped tell the story in a very refreshing, contemporary and unconventional way. I’m curious and excited to see where composers and directors take us over the next few years!” 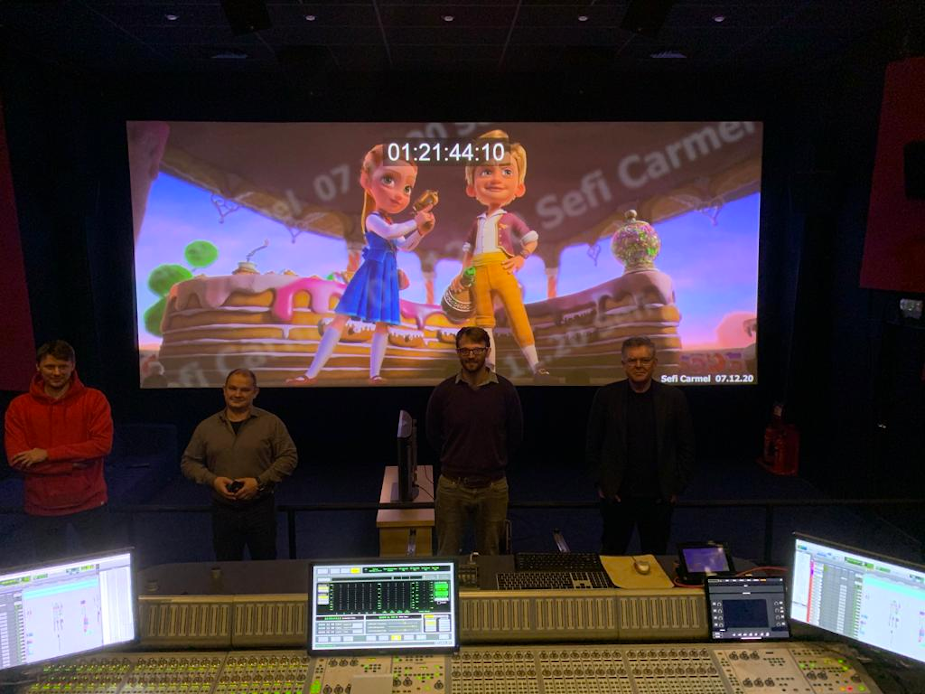 My team at Soundtrack Creation and I have a great working relationship with Wizart. SMCA was the fourth film we worked on together and the process gets more refined every time. In fact, we’ve just signed a contract with them for another animated feature, 'Snow Queen 5'. Working on animation is a very exciting, yet lengthy process.  With live action, you typically start work on the audio post-production once the film is completed. We recently worked on 'Legacy of Lies', a live action thriller, which had a very tight deadline in which to finish the post production. However, with animation the post production and production can happen together with all the teams working concurrently.

This allows for a much more in depth and thorough workflow and more 'thinking time' for us to be creative and really dive headfirst into the project. We start working on the scenes that are very rough, grey pencil drawings, and they become more detailed as time goes on. It can take a whole year to complete an audio post on an animated feature, as opposed to the usual 3 months for a live action movie.

One thing that was an unexpected anomaly was the global crisis that is Covid-19. We feel very fortunate that animation is a medium of film that can continue on through such times as you don’t need busy film sets and much face to face interaction to get the project completed. This allowed both us at Soundtrack Creation and Wizart to continue towards the deadline set by Netflix in an efficient manner with the majority of my team working remotely from their home studios. With Wizart being based in Russia, and us being based in the UK, we already had a relationship that involved lots of Dropbox links and video calls, so not much changed in that department.”

When creating the soundtracks for these films, we must pay careful attention to how we guide the audience using sound and music - and this is especially true with children. However, it is easy to get carried away especially when creativity is flowing, and you have the opportunity to make some epic sounds - we are sound designers after all - this is what we live for. A good example of this is the Fire Monster character from 'Snow Queen 3: Fire and Ice'. For the first version of the voice of this monster, we used a vocoder to layer fire sounds over my own vocal growls and sent a lot of information to the subwoofer which created something truly massive and terrifying, and made the entire room shake. When we played this sound to the producers, they very quickly asked for it to be toned down as it was far too scary for children.  We replaced it with a more magical type of sound, more suitable for a younger audience. 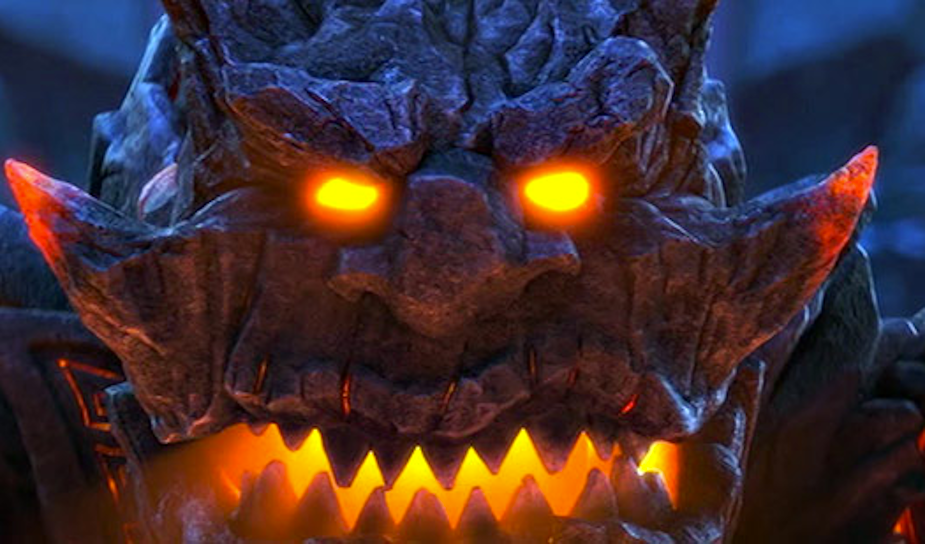 I enjoy creating soundtracks for all types of media and feel very fortunate to have worked with some fantastic, amazing creatives. I have composed for full length, action packed feature films and drama (including 'Skin Traffik', 'Instant Death', 'Another World', 'The Albion Tales'), and short form content for global brands (including Mercedes, Bacardi, BMW, Samsung, Bosch). As well as composing, I’ve also had the pleasure of working on sound design for industry legends such as Ridley Scott, Cameron Macintosh, John Woo, Chris Columbus, and Kevin Reynolds, and companies including Fox, Buena Vista, Disney, Universal, Warner, BBC1, BBC2, SKY, Channel 4, Five, The Discovery Channel, MTV, and National Geographic Channel, to name but a few. You can view this work at www.soundtrack-creation.com/ 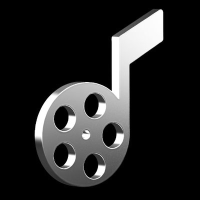 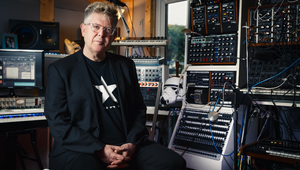 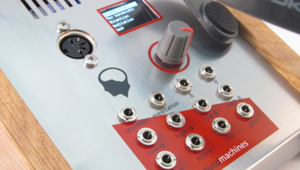 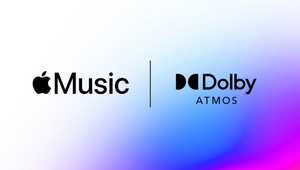 Apple Music x Dolby Atmos: What Does it Mean for Creators?
View all News 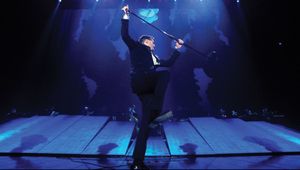 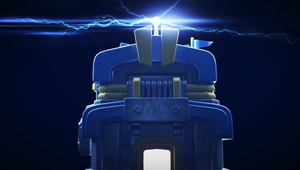 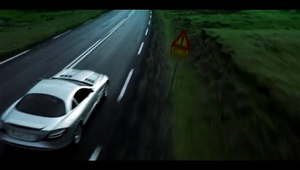 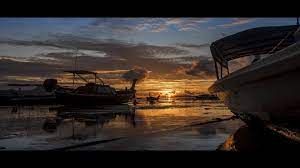 Siblou: A Tribute To Fishermen
View all Work