Launched just after the Tokyo Olympic Games, GTB Brazil and the Brazilian NGO’s version of the Olympic flame draws attention to the climate crisis 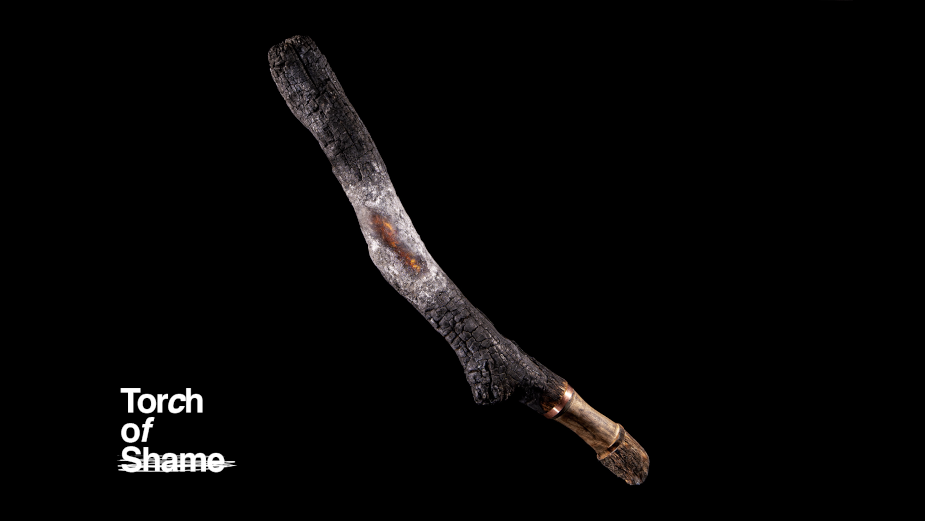 Friday 13th, right after the end of the Tokyo Olympic Games, was the chosen day by the SOS Mata Atlântica Foundation (a Brazilian NGO that fights in defense of the Atlantic Forest) to present its new initiative: The Torch of Shame, in a campaign created by GTB Brazil.

A terrifying version of the Olympic symbol, the torch wants to draw public attention to a tradition that has been breaking records across Brazil: deforestation.

Developed in partnership with the sculptor Renato Hollanda Cavalcanti, the piece is made from a devastated tree, which gained details in metal and finishing to highlight the contrast between destruction and glory.

“Deforestation is a widespread problem among Brazilian biomes. In the Atlantic Forest, in particular, it has reached disastrous numbers. Currently, only about 12.4% of the original forest remains intact. It is necessary for public opinion to pay attention and stay united to stop this tragedy. In this sense, we raise the Torch of Shame to draw the attention of Brazil and the world to the urgency of the problem”, says Afra Balazina, Mobilization Director at SOS Mata Atlântica Foundation. 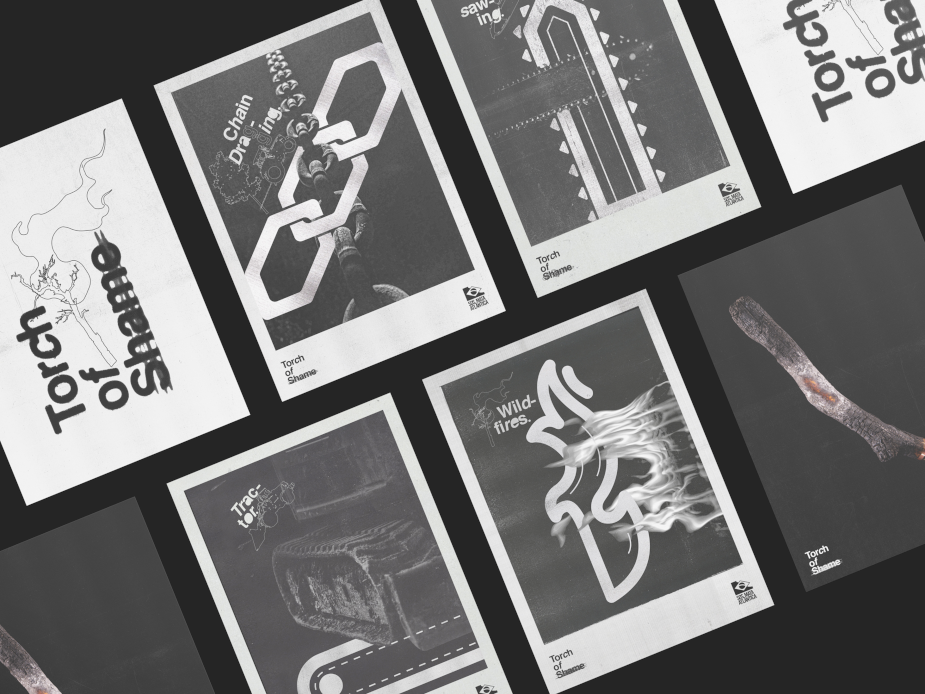 In addition to the launch film, a campaign includes digital materials and a page on the NGO's website, which explains the 'sports' of deforestation and some of the sad records they have been reaching in the Atlantic Forest.