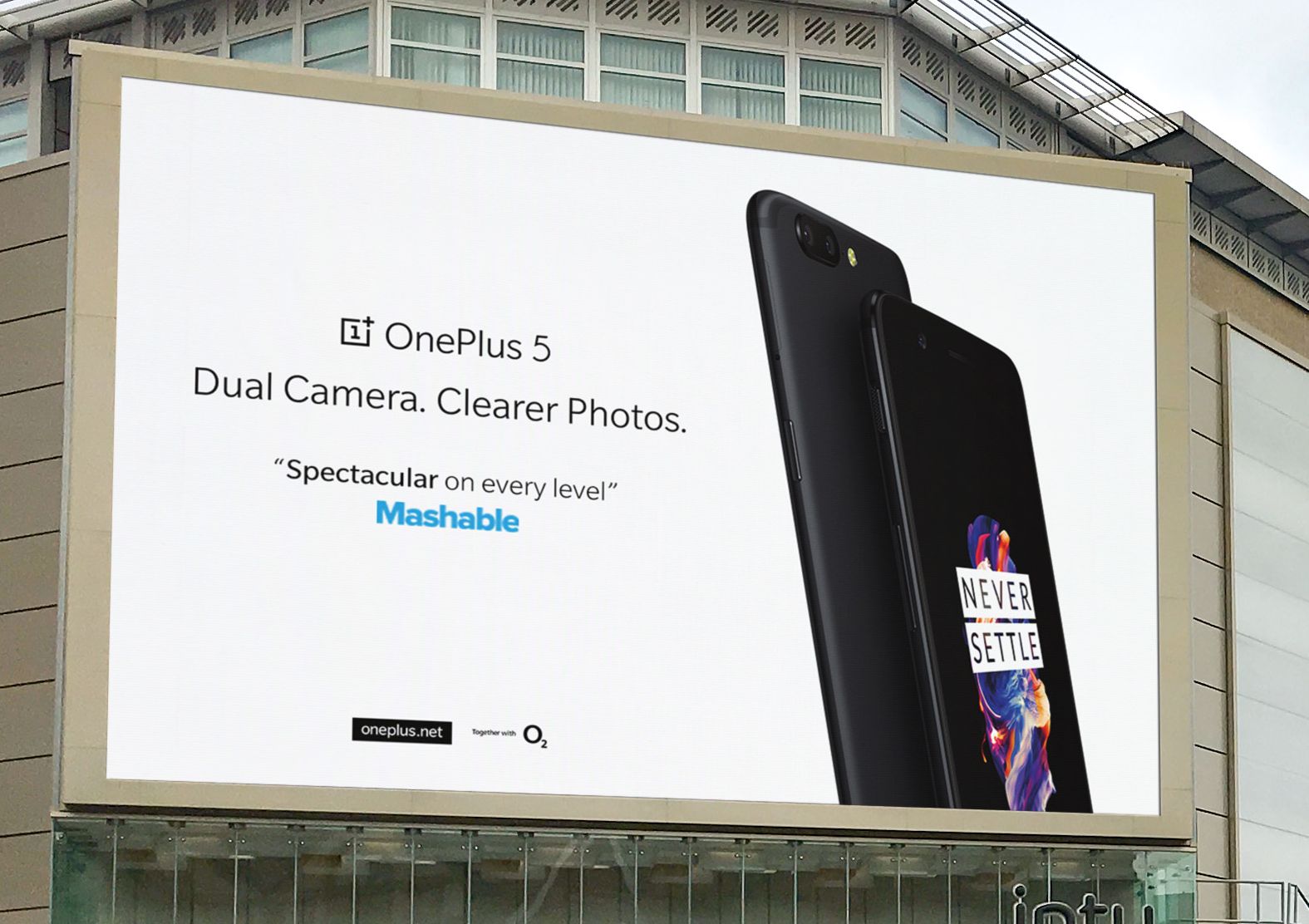 Sony Pictures, One Plus, John Lewis, Dior and Boots are Ocean Outdoor’s brand partners for Nottingham One, the City’s first external large format digital out of home (DOOH) screen which goes live this week.

Nottingham One is positioned above the main entrance to the City’s intu Victoria Centre. Measuring 11.52m wide by 7.68m high, around the height of a two storey building, it becomes the largest premium OOH screen in the east midlands.

The launch ad campaigns were created and planned by Manning Gottlieb OMD, MediaVest, Mediacom, and OMD.

Nottingham’s first large format external digital advertising screen will engage shoppers with original content which is tailored to their consumer profiles. The incorporation of responsive technology like audience recognition cameras and free wifi aligns the new screen with similar intelligent out of home assets in other major retail cities. 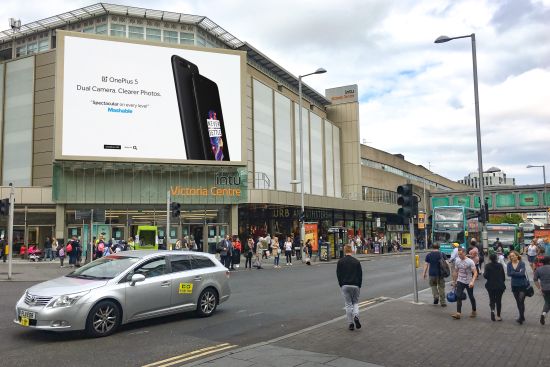 Ocean Outdoor sales director Nick Shaw said: “Nottingham One fills a void in the external large format screen market in the city, allowing brands to make a real step change in how they use DOOH to connect with shoppers, visitors and mobile audiences who are outdoor and ‘always on’ in terms of connectivity.”

Nottingham One connects in particular with highly mobile audiences who also register as light TV viewers. Nottingham has the fourth largest youth population in the UK. Forty-one per cent are 16 to 44-year-olds and the city is home to 80,000 students.

The centre registers 24 million shoppers a year, the highest shopper footfall in the East Midlands and the numbers close to those registered by Westfield London (28 million). Nottingham is the UK’s seventh biggest retail city.