Release of ‘Let It All Burn’ arrives alongside a sumptuously surreal music video, directed by Alessandro Cangelli 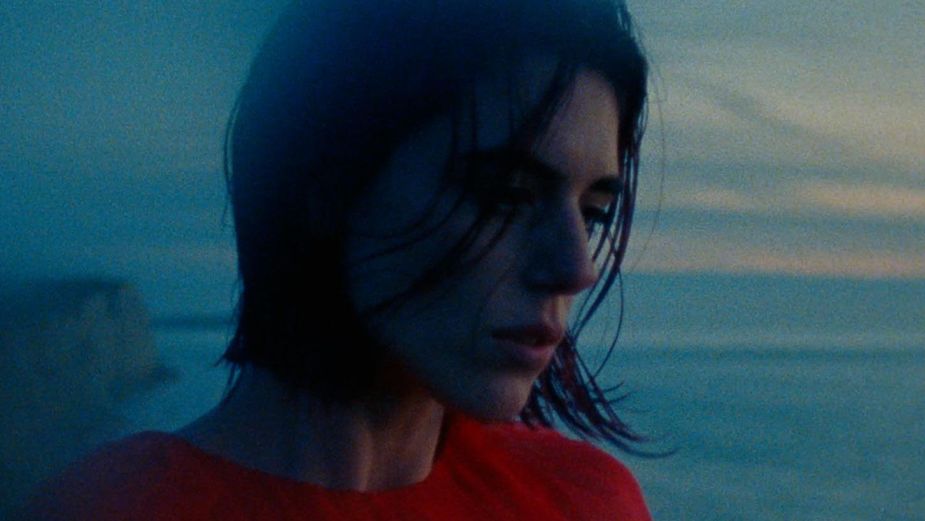 Today Belgian artist Sylvie Kreusch releases a new single ‘Let It All Burn’, a taste of her forthcoming debut solo album due for release in late 2021. Kreusch - who hails from Antwerp - has released two critically praised EPs to date - 2019’s ‘Bada Bing! Bada Boom! ‘and last year’s ‘Wild Love’ - becoming a favourite of the fashion industry along the way, with her collaborations to date including Prada, Miu Miu, Olivier Theyskens, Ann Demeulemeester and Azzaro Couture. The release of ‘Let It All Burn’ arrives alongside a sumptuously surreal music video, directed by Alessandro Cangelli and styled by Hollywood team Tom Eerebout and Sandra Amador (known for their work with Lady Gaga), which you can view below.

A salty kiss off to a rock star lover which samples the screams of frenzied fans and is anchored by Sylvie’s huge, mantric vocals, ‘Let It All Burn’ rakes through the ashes of a failed relationship, reckoning with superficiality and groupies along the way. Blurring the autobiographical lines which play into the track, Sylvie playfully notes; Certain incidents, characters and timelines may have been changed for dramatic purposes. An affinity for both the soundtracks of Tarantino and Angelo Badalamenti’s scores for David Lynch plays out in the cinematic music video for ‘Let It All Burn’. Shot on 16mm film, it trails a seething, motorbike-riding Kreusch as she crosses a nocturnal city skyline.

The teetering, dramatic edge to Kreusch’s atmospheric pop was sewn by a childhood fondness for the classic French chansons records owned by her grandparents, alongside the likes of Serge Gainsbourg, Françoise Hardy and Jacques Dutronc, later brought up to date by more contemporary influences including Roisín Murphy, Grace Jones, Arthur Russell and Bjork. Entirely self-taught, Sylvie’s early songwriting experiments with Ableton (Sylvie forming her first band whilst at school aged 16) were guided then - as now - by performance-led intuition and instincts over any prescribed techniques. 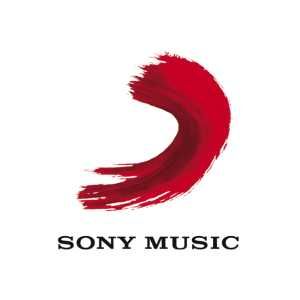 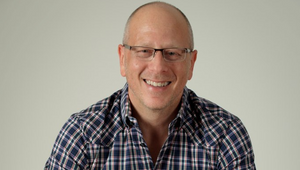