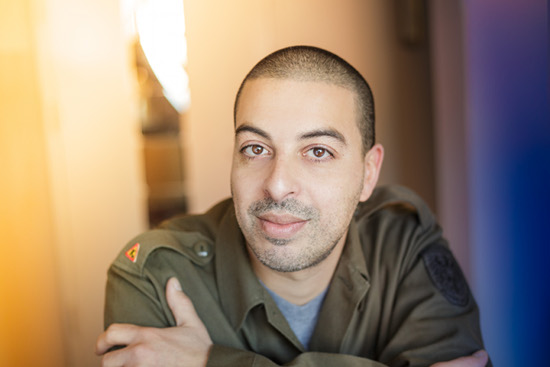 Sonic Union adds regarded mixer and sound designer Fernando Ascani to their union. Ascani has lent his audio acumen to Cannes Lions and Clio Award winning campaigns for Xbox, as well as projects for P&G, DSW, Victoria’s Secret and more. His first projects out of Sonic Union have included campaigns for Honda and DSW. Ascani comes to Sonic Union from Headroom.

Says Sonic Union Co-Founder/Managing Director Adam Barone: “We’ve known Fernando through Steve Rosen for quite some time and couldn’t be more excited to have him on the team. He has an exceptional reputation with a diverse and loyal client base that we plan to expand. It’s also a big moment for Sonic Union as all of our other mixers have been with us from the start or have been developed in-house. Fernando is our first ‘signed’ mixer.” Adds Ascani, “Steve Rosen has been a friend and mentor since our days at hsr|ny, so this feels like a natural, full-circle moment.  Sonic Union already feels like home.”

“Since opening, we’ve long awaited the moment that we could bring Fernando on board,” adds Rosen. “Thankfully, the stars all aligned and the timing was finally right. I’ve known Fernando since his rookie days as an assistant, and couldn’t be happier to finally have him on our team.”

New Jersey-native Ascani began his career at hsr|ny and continued at Headroom in New York, always working on a myriad of campaigns for some of the biggest brands and agencies in the business. In 2008, he mixed two spots for Xbox/Halo, “Enemy Weapon” and “Hunted,” that won Clio, Andy and Cannes Lions awards.

Additionally, Ascani is one of the founding family members of the much-loved music publication, The FADER Magazine. Fernando, along with a group of friends, started the Cornerstone Mixtape out of his apartment.  After 10 years, this tool to help get music artists radio play is still going strong and dubbed "the music industry's mixtape". 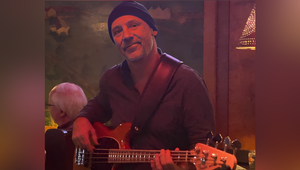