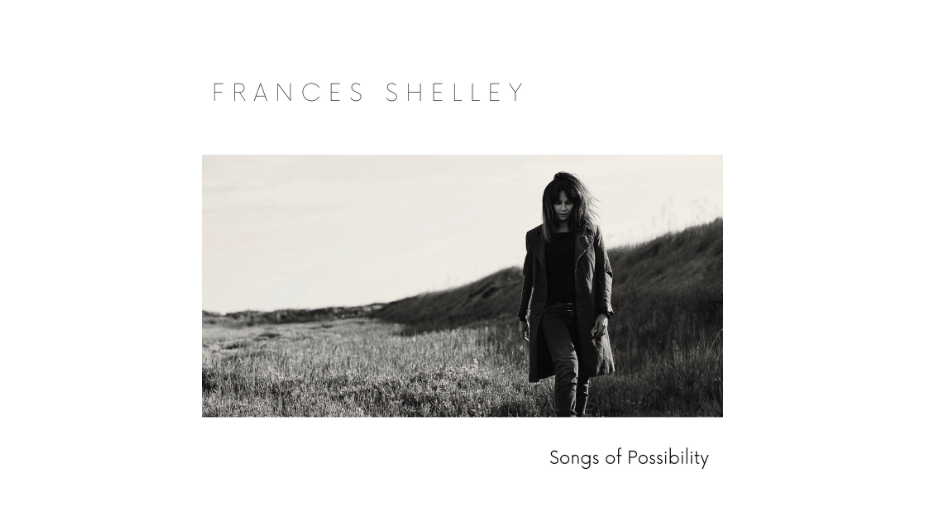 ‘Songs Of Possibility’ is all about challenging self-limiting beliefs. A sentiment that feels fitting for a woman whose life has been spent pushing boundaries.

"I can tell many tales from my days as a wild child in '60s London; from working with David and Angie Bowie in the early '70s, the 10 years I spent travelling the world as a fashion model followed by a life changing stint in rehab in 1981 (before it became fashionable!). To being a single mother and starting a successful event business in my home."

Throughout her long and eventful life, Frances credits two things for keeping her ‘more or less sane’; making music and her connection to nature. Growing up between rural Gloucestershire and the highlands of Scotland she spent as much time as possible outdoors. By immersing herself in both the Gloucestershire woodlands and the Scottish moors Frances found the room to dream. The otherworldly peace she found amongst nature permeates into her music.

In 2020, the pandemic forced some big life changes on Frances, the closure of her events business resulting in the need to move from her beloved home, the 12th century Butley Priory in Suffolk. The 11 songs that make up ‘Songs Of Possibility’ tell this story, travelling through realms of regret, grief and loss, towards optimism and a sense of excitement for living.

“I want to bring into view the new sense of ‘what can be’ that many of us are experiencing post pandemic” says Frances. “I also want to question the deeply held societal myth that reaching a certain age is the end of the line. I think Covid has forced many of us to wake up to the awareness of how things could be different”.

‘Songs Of Possibility’ confirms that there are always silver linings. For Frances, it was finally being free to focus on her music, move to Sintra in Portugal and experience the excitement of seeing how her next chapter will unfold.

'Songs Of Possibility' is released on all digital platforms on 2 July.