Sometimes, You Just Need A Tetley 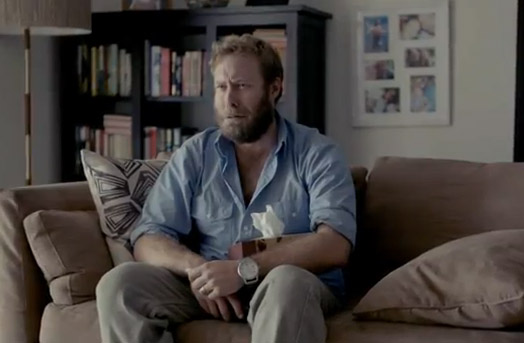 Clemenger BBDO Melbourne and Tetley have just launched the first ad in a broad campaign for its whole range of tea products. This will be the first campaign the Agency has produced for Tetley, owned by TATA Global Beverages, since winning the business last year.

Tea is traditionally a very stifled category – a world of cosy bliss and escapism. The agency developed a strategy for Tetley that would break the category norm with a more honest approach. The subsequent campaign pays homage to all the hard working women and mums who make up the primary audience of tea drinkers.

“It seemed like nobody was really acknowledging tea for what it is. It’s not a big fix or a magical escape. It simply gives you a few minutes of courage, before you get back out there.”

The campaign recognises the simple little break that a tea gives you. Sometimes, you just need a Tetley.

The first ad in the campaign, titled ‘Leaving’, focuses on the flagship Tetley black tea brand. Subsequent ads will showcase the Chai Latte and Fruit & Herbal ranges. The campaign is supported by print executions and will be followed by further engagement pieces over the course of the year.