'Sometimes, You Can Lie Without Knowing It' 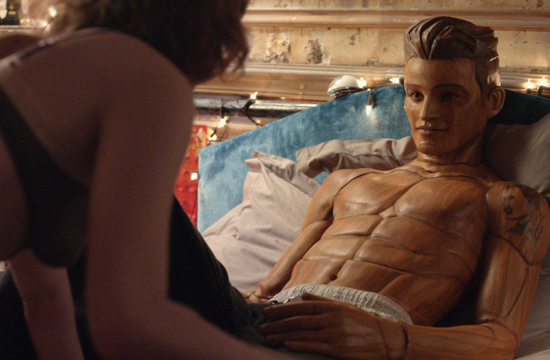 It is with the headlined message that the community-based organisation AIDES and TBWA\PARIS want to remind the public of how important protection and HIV testing are.

In Europe, around 650,000 people are still unaware of their HIV status. This lack of knowledge puts their health in danger and encourages the spread of the virus. We now know that HIV treatment also considerably reduces the risk of transmission. Therefore, persuading these 650, 000 people to get tested, means that we can make huge strides towards the end of this disease. This is what AIDES does on a daily basis in its rapid testing initiatives. And it is also this goal of this new campaign.

The film Woody, produced by Control and beautifully directed by Marc & Ish is addressed to all those who do not know their HIV status and who still believe that 'AIDS only happens to other people". A way of telling them, without passing judgement or being moralising: "and what about you, when was the last time you got tested?"

With music by David Guetta and then Roberta Flack, we see the first encounter between a young woman and a young man, played by Mathilde Warnier and Alexandre Ferrario. As the characters are about to make love, the story reveals in a surprising way that the young man is unaware that they are HIV positive.

The community-based organisation, AIDES wishes to warmly thank all the teams that helped this campaign come to life, and urges each and everyone to get tested. Because "getting tested is also protecting those you love". 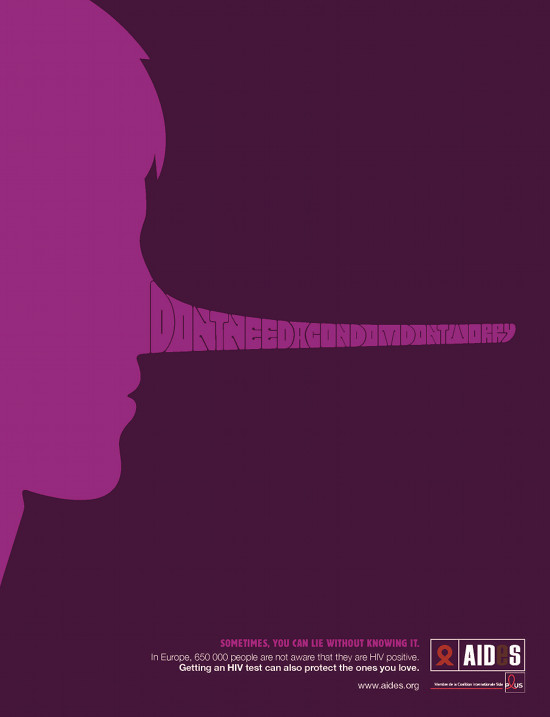