With its short film ‘Cyber Kicks' and spots for ChapStick and the Paper & Packaging Board ,the studio clicks with CG fans and agency clients 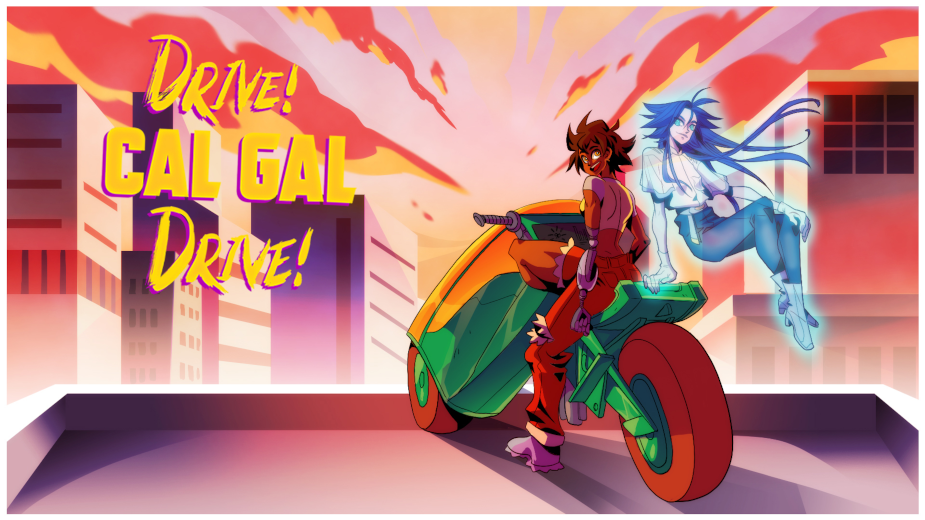 Something’s going on at Something’s Awry, and it looks like it’s making animation fans, ad agencies and big-name advertisers happy. The animation and original content studio, led by executive producer Amy Theorin and her sons, director Kris Theorin and creative director Kurtis Theorin, is capping a busy year with a mix of projects for its ad clients as well as for itself as it sets the stage for solid growth in 2022.

Its push to create its own original IP and animated content – which went into high gear this year with several promising and well-received projects – is part of a plan to build SAP as a boutique, artist driven studio capable of easily switching between categories and genres, whether it’s advertising or entertainment. Case in point is its ongoing creative partnership with the New York City animation studio Nathan Love, which taps SAP regularly to partner on high-profile ad campaigns for brands like Eli Lilly, Honda, the Maine Lottery and others.

Recent Something’s Awry collaborations with Nathan Love include holiday-themed spots for ChapStick, out of Dentsu McGarry Bowen, and for the Paper & Packaging Board out of the ad agency Manifest. The latter spots feature some lovely stop motion inspired  animation techniques demonstrating how plant-based packaging is recyclable and good for the environment – all created in CG, of course – while the former features dancing holiday-packaged ChapSticks doing a take on 'The Nutcracker.'

Amy says the studio’s work in shorts and original content has some specific goals. “Sometimes we create a short to test out new animation techniques, and other times it's to showcase our skills so companies can see what our capabilities are. But often it’s just that we’re looking for a change of pace and the opportunity to do something creatively fulfilling. Often it's a combination of all three.”

An impressive example would be 'Cyber Kicks', a mocap tour-de-force created almost single handedly by Kris Theorin, working on his own under Covid restrictions. A two-and-half-minute, action-packed chase through a cyberpunk city, it features a defiant young woman chased by the authorities whose super-charged neon sneakers propel her to an impressive escape.

Released earlier this year, has been enthusiastically received in the CG and animation communities. “It’s gotten over 700K views and has been featured on CGMeetup, Redshift, Motionographer and 3D Concept Art Magazine,” she reports. “More importantly, it’s opened the doors to our working with several new clients with interesting projects, so that’s been an added benefit.”

In the works now is a YA action comedy series the Theorins created and which they’re presently shopping to programmers and production partners. Titled “Drive! Cal Gal Drive!,” it’s a chaotic, cyberpunk action buddy comedy about two young women – an impulsive rideshare driver and a calculating AI – unravelling conspiracies in a Los Angeles gone mad. Each episode sees them tangling with oddball characters as they try to stay one step ahead of the dangerous foes on their trail.

The series, Amy says: “has all the action of anime tempered with the softness of western comic books. It blends cyberpunk visuals created by Angelica Agelviz, an amazing Puerto Rican artist, with the iconic Los Angeles aesthetic, to tell a story about pursuing your dreams, even when you’re in over your head.”

Something’s Awry has a unique story to tell, largely based on its tight partner relationships and mix of work-for-hire and original animation content. “What makes us different is our visual styles and our commitment to engaging, offbeat and slightly awry storytelling,” says Amy. “That might sound somewhat universal, but it really helps us punch above our weight-class and stay unique. In an industry where you have to deal with so many layers of management and approval, we always attempt to foster close client relationships so we can respond better to everyone's needs and become part of the team.”