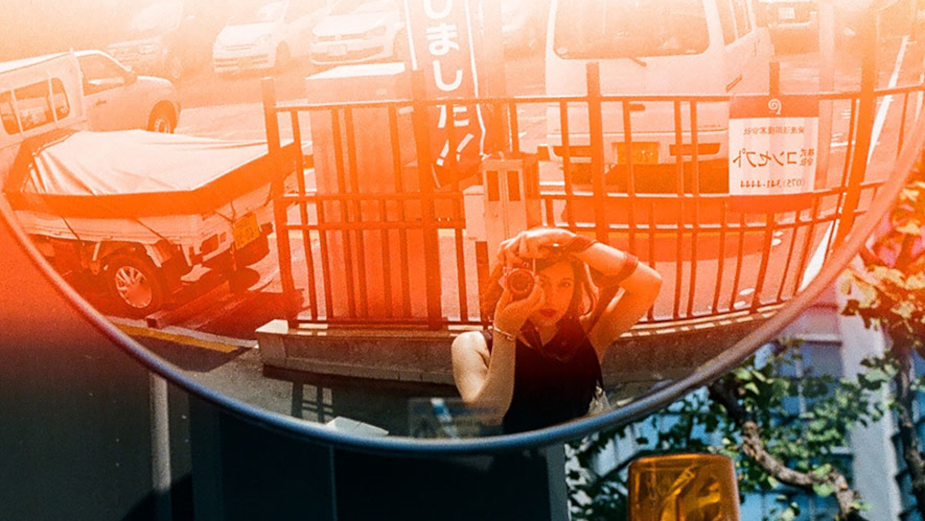 Somayeh’s work combines her eye for the cinematic moment and interest in emotive narratives with sound design to blur the lines between fiction and reality.

Her personal history is often layered into her work, sometimes raw, often poetic. The story of her own heritage and self-identity often becomes interlaced with her subject matter to produce an intimate yet surreal language on-screen.

Recent project ‘I See You’ which was inspired by fashion models sharing stories of sexual harassment within the industry, has been shortlisted for ‘Best Experimental Film’ at Berlin Fashion Film Festival 2021. Previously her short film ‘Baby’ was nominated for best sound design at Underwire Festival.

Based in London, Somayeh is firmly rooting herself in the commercial world with clients such as Facebook, Loro Piana, Lush, Nike, Puma and Braun whilst working on short film scripts hoping to lead into features.

“We’re so excited to have Somayeh join the Ridley Scott Creative Group family and are totally blown away by this young talent and her motivation to tell stories through a unique lens.

"An intuitive storyteller with an eye for strong visuals, and a background in editing; Somayeh is the total package, melding the best elements of filmmaking to make compelling and emotive work with a focus on themes around identity.

"We can’t wait to collaborate with her across commercials, music videos, and short form content, a fantastic new addition to our roster.” Mia Powell, EU/UK new business director, RSA Films.