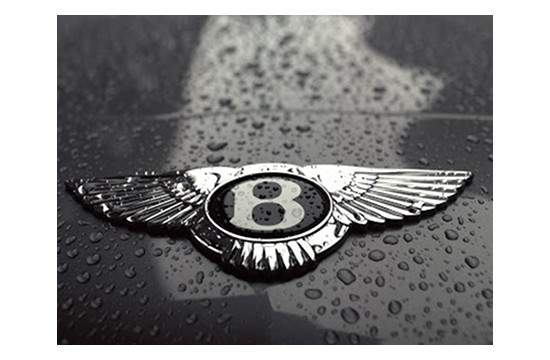 Solve has been hired by Bentley Motors as agency of record across the company’s Americas region (including North, Central and South America).
Since its start in 1919, Bentley has set the standard for automotive craftsmanship and performance. The company, headquartered in Crewe, England, has Americas operations in Herndon, Virginia. Bentley has been owned by Volkswagen AG since 1998.

Bentley is looking to build on its success in the Americas, the company’s largest sales region, by infusing fresh energy into its branding program. The company is planning to launch an SUV model in 2016. “The Solve team understands the premium automotive category and the distinct position Bentley occupies in that space,” says Christophe Georges, Bentley President and COO. “They know how to deliver at global, national and local levels, as well as how to inspire and support a dealer organization,” Georges added.

Solve won the account in a competition among five agencies. “Bentley is a legendary brand with a wonderfully ambitious spirit,” says John Colasanti, Solve CEO. The founders of the two-year-old agency worked closely with Porsche launching the company’s Cayenne SUV. Their additional automotive experience includes Subaru, Chrysler and Harley-Davidson.

Solve partnered with Akquracy, a Minneapolis-based CRM company, during the review and the two firms will work together developing Bentley communications strategy and implementation moving forward.