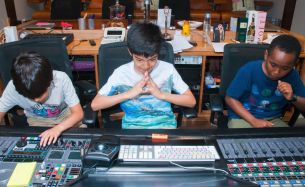 Leading sound and audio post production facility GCRS (Grand Central Recording Studios) are used to working with some of the world’s best known brands and directors, and have an impressive collection of awards to show for it.

However, for their latest project, they teamed up with some lesser known creative talent who as a result have had their work published by some of London’s best known radio stations and podcasts.

After Sound Designer, Steve Lane brought his son Henry into the studios, he noticed how the work they did on a daily basis was viewed with fresh eyes and ears. Sound design is a lesser known career path for many young people, but presented with the opportunity to try, many of them find they have both interest and talent. 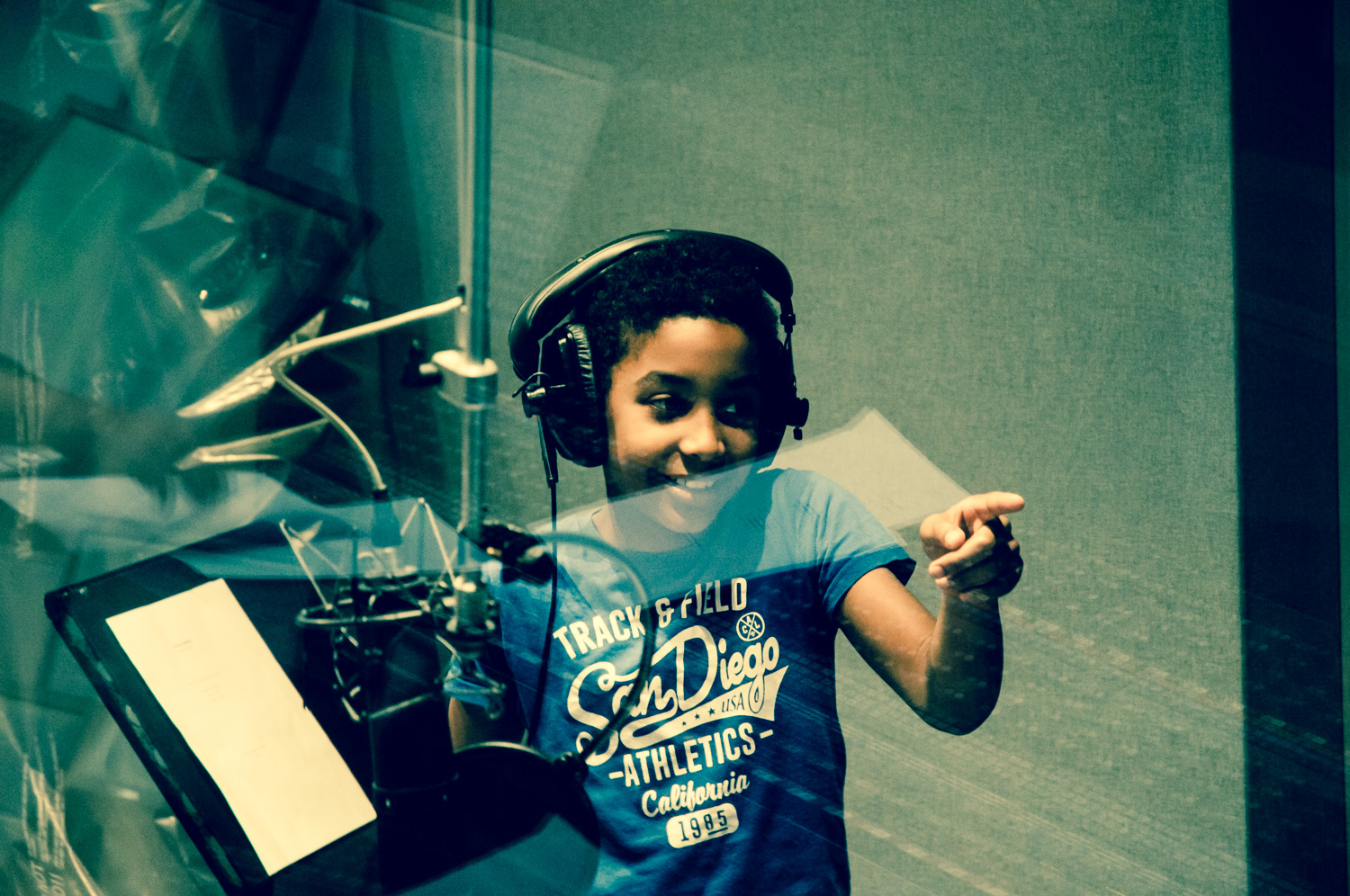 This lead to the decision to team up with local school Soho Parish, who as part of their curriculum have an ‘enrichment hour’, where they are able to explore untraditional interests. The result has been two fantastic short stories written and directed by the students. The stories have since been picked up by Robert Elms’s BBC London show, Clare Lynch’s Soho Radio show, and the Fun Kids Story Quest podcast.

Sound designer Munzie Thind said: ‘It was very refreshing to spend time with young people who were so enthusiastic about their work. The creativity was on a different level to what we’re used to, and I was really impressed with their natural sense of timing and structure’. Steve Lane said: ‘It’s not often we work with directors who are bursting with excitement about what they’re about to create. Every student we worked with was incredibly capable and produced a script I was thrilled to be a part of.’

GCRS would like to thank Alejandro Pelaez Molina from Soho Parish for organising the project, Clare Lynch from Soho Radio for her support and sharing the stories on her show, Goldstein Music for the use of their backing track, and sound designers Steve Lane, Munzie Thind, and Culum Simpson for donating their time. 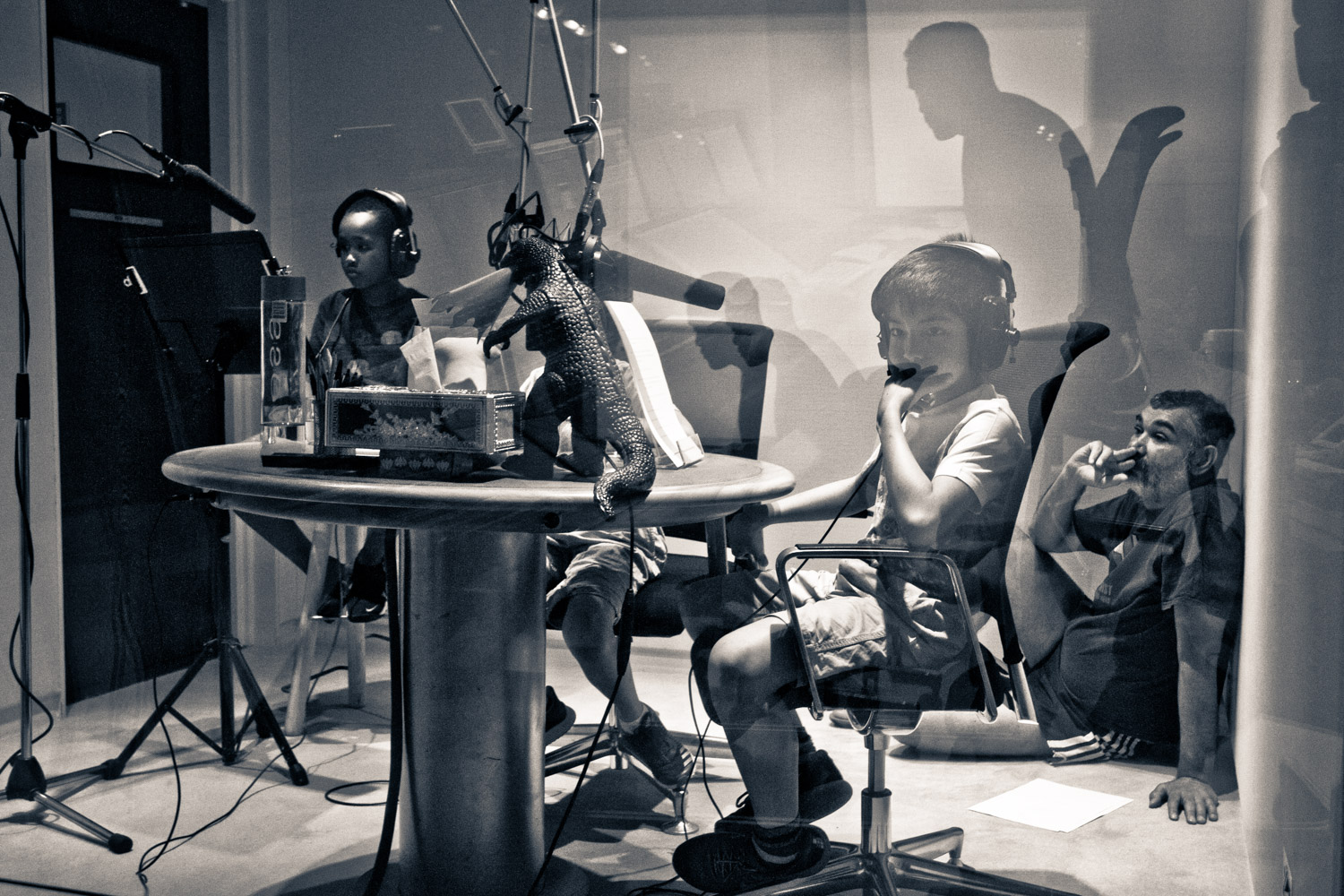