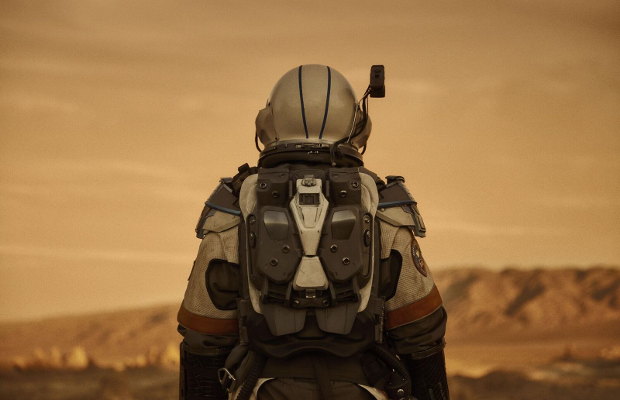 For the first time since 2014, SodaStream, the global sparkling water brand working to reduce single-use plastic waste, will be back at the Big Game. Today, SodaStream is releasing its 74-second version of the stellar spot which takes viewers on a journey to find water on Mars.

SodaStream will use the biggest commercial stage of the year to show consumers the new way to make fresh, sparkling water in seconds at home. Developed by Goodby Silverstein & Partners, the 30-second spot will air after the Half Time Show, immediately prior to the third quarter and has been directed by the Academy Award nominated film director Bryan Buckley, a Super Bowl veteran with more than six dozen game commercials under his belt who just received an Oscar nomination for his live action short film ‘Saria.’ Buckley is joined by director of photography, Rodrigo Preito, who just received his third Oscar nomination for Martin Scorsese’s ‘The Irishman.’ Beloved scientist Bill Nye and Alyssa Carson, the youngest Astronaut training to be part of the first manned mission to Mars, are guest stars in the spot.

Bill Nye, the CEO of The Planetary Society, has been extremely vocal about his passion to help the environment, which makes him a great partner to share this message with SodaStream. Alyssa Carson is an 18-year-old astrobiology student with a pilot’s license and certification to go to space. She plans to be among the first crewed mission to Mars. Who better than Carson to help SodaStream show what it would be like to find water on Mars? 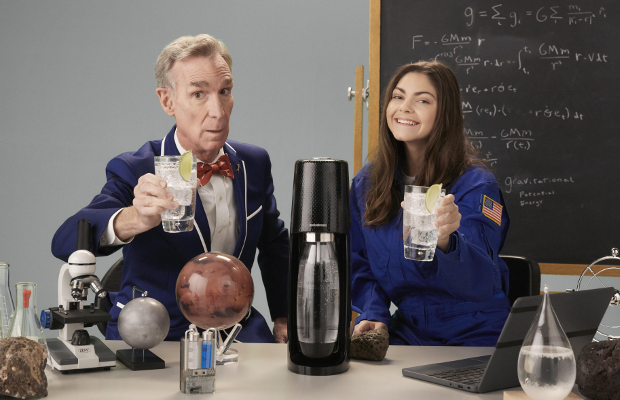 “I’m very happy to be working with SodaStream on their Super Bowl commercial. Along with providing a great way to have all the sparkling water you need, SodaStream is using this platform to bring attention to an alternative to plastic bottle waste in a playful, approachable way. In this spot we even celebrate exploring Mars!” said Bill Nye. He added, “We’re living at a pivotal time. We have to preserve Earth’s environment, and water is our most precious resource. The sooner we switch to more sustainable, everyday water options like SodaStream, the better.”

“SodaStream has been known for over a decade now for its disruptive communication approach and positive environmental impact. This is a great opportunity for us to reach a huge audience and remind Americans that SodaStream is – first and foremost – the future of sparkling water and the best way to stay hydrated and avoid single-use plastic waste by making drinking water more exciting,” said SodaStream CEO Eyal Shohat. “We’re portraying a future we hope we don’t need with a touch of humour and a simple solution.”

SodaStream is doubling down on the planetary fun by calling upon residents of the aptly named town of Mars, Pennsylvania on game day. Mars residents who tweet at SodaStream on February 2nd will receive a free SodaStream so they can make fresh sparkling water anytime. “As a brand that likes to be positively disruptive, we felt that while most brands want to be the most talked about brand on Earth the day of the game, we want to be the most talked about brand on Mars,” said Shiri Hellmann, VP of Marketing, USA. “Plus, it’s a great opportunity to let new SodaStream users enjoy the benefits of making fresh sparking water at the touch of a button.” 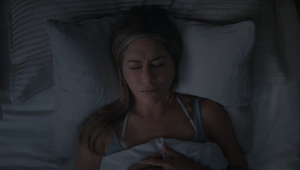 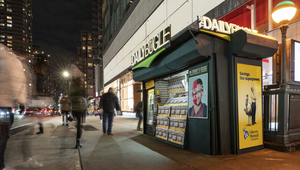