SoDA Salary Report: Who's Earning What? 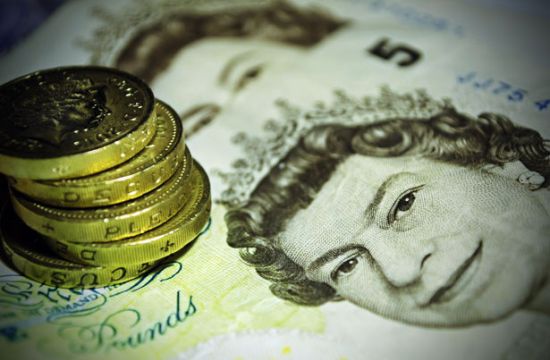 Competition for talent at digital agencies and production companies is leading to sharp salary rises, and remuneration gaps of up to 45% between some regions.

Globally, there’s never been a better time to be in the three most sought-after digital roles: account director, creative director, and technical architect.  Senior-level strategists and user-experience leads also command strong salaries, although these vary according to where they live.

These are key findings the annual Salary Report by SoDA, the invitation-only organisation that represents top digital agencies and elite production companies worldwide.

The number of account directors earning more than $125k (£75k) increased by 45% between 2012 and 2013; while creative directors commanded up to 41% higher salaries in North America compared with their European peers.

Last year the average salary for technical architects in North America was between $101-$110k(£60-65k) compared with $91-$100k (£54-59k) in Europe and Australia. The result suggests uniform global demand for this area of expertise, particularly in light of the sometimes significant salary gaps between these regions for other roles.

The SoDA Salary Report underscores a significant – and in some cases widening – salary divide between regions such as Europe and North America.  In Europe, average salaries for project managers, creative directors, producers, graphic designers and copywriters stagnated last year as the cost of living rose.

While salaries for some of these positions in North America were also stagnant, they were, on average, 42% higher than salaries in Europe.  This fact could lead to some top talent exploring expat opportunities.

SoDA’s findings also suggest that top executives are shouldering some of the burden associated with tough economic times, in order to maintain or increase the salaries of key talent.

Salaries for top digital talent in Brazil remain above the rest of Latin America for many positions such as executive creative director, senior graphic designer, copywriter and front-end developer.  But the gap is beginning to narrow given the economic strength of other markets in the region, such as Colombia.

While salaries for most key positions in Europe stagnated in 2013, the role of technical architect bucked that trend, rising more than 100% last year.

The Australian bull run of salaries in 2012 abated in 2013, with pay for producers, creative directors, graphic designers and copywriters declining last year.

Median pay for Australian executive creative directors fell from between $176-$200k(£105-120k) to $126-$150k (£75-90k)– the same as Europe. This reflects tightening margins on the continent, increased competition, with clients cautious over the direction of the economy keeping control of budgets.

Chris Buettner, SoDA’s executive director, says: “On a global level, most salaries analysed by SoDA were either stable or slightly up on 2013, despite the slow economic recovery in many regions.  One of the reasons is that the world’s leading digital agencies and production companies are fighting hard to keep top talent from jumping ship to start-ups that offer high salaries and promise a golden lottery ticket.

“SoDA’s international growth over the past year has allowed us to segment the response data in more ways than ever before.  In this year’s Salary Survey we are seeing pockets of salary inflation due to global demand for top talent in areas such as design, user experience, strategy and technical architecture.”