Jian has directed work for international clients including Mercedes and Nescafé 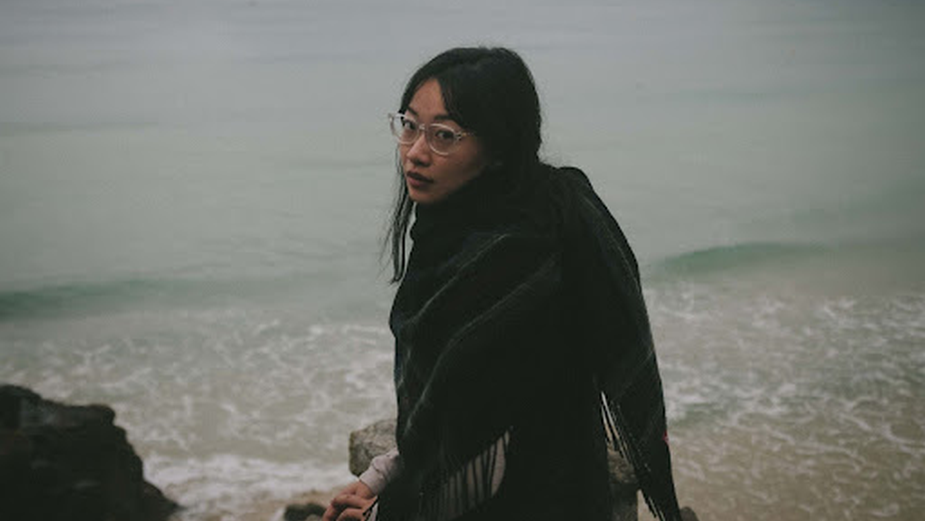 Creative production company Society has expanded its directorial roster with the addition of director Jian Luo ("Layla"), her first U.S. representation. A global citizen with a natural curiosity and intrigue of the human condition, Layla’s work showcases rich cultural experiences with stunningly cinematic backdrops. With international work for such top clients as Mercedes and Nescafé, she consistently infuses brand stories with truthful, human connection.

Notes Society executive producer Jason Heller: “We are always looking to expand our roster with directors who bring a unique point of view and align with the values of Society. Layla has a strikingly beautiful visual style and has a natural ability to tell stories empathetically, highlighting both real people and characters with cinematic flair. We’re really thrilled to have her join the Society family!”

Adds Layla: “Both Jason and Society founder Harry Calbom are very hands-on when it comes to creative collaboration and that is something that really excites me as a director. I’m thrilled to join the Society team and continue to hone my point of view as a storyteller.”

Born in the Uyghur Autonomous Region of China on the Gobi Desert, Layla is a visual storyteller whose work is driven by a desire to explore versions of the world unseen. She graduated with an MFA in Film Directing from NYU and holds her BAs in Sociology and Film Studies. Her short film “What Do You Know About the Water and the Moon” tells a magical-realist story about a young woman who gives birth to a jellyfish during an attempted abortion. Premiering at the 2019 Clermont-Ferrand Film Festival, it screened at dozens of top-tier festivals and won several awards before it launched the NOWNESS Asia platform in June 2020. Layla is the recipient of the Ang Lee grant, the Hollywood Foreign Press Award, and the “artist in residence” program at the Palm Springs International Film Festival. In between her directing work, Layla educates students at the School of Visual Arts as a guest lecturer. She divides her time between New York, London and Beijing.

The addition comes on the heels of a recent announcement of Society Founder Harry Calbom shifting into directing full time, with Jason Heller stepping up as Executive Producer.