Social Media and the Sports Personality – The Influencer Revolution

The Influencers 851 Add to collection

INFLUENCER: 2017 is set to be the year of the sports personality, says Engine MD Simon Peck 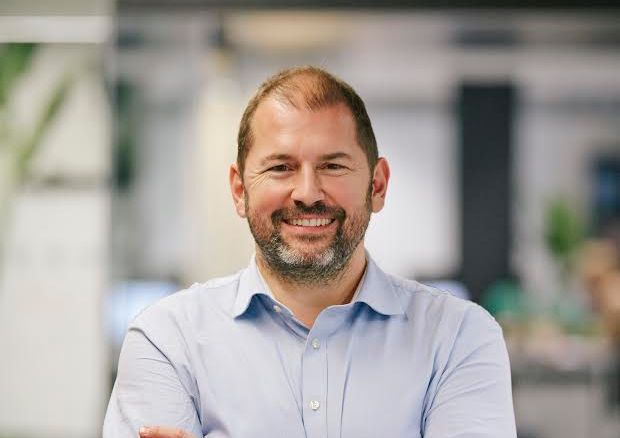 Engine recently hosted the Brownlee brothers, a pair of Olympic triathletes who have taken the world of athletics by storm. Their profile has exploded over the past six months, with Olympic success leading to traditional sponsorship deals with some of the biggest names in the industry. Their meteoric rise to fame was undoubtedly sparked, however, by a viral video of Alistair pushing Jonny over the finish line at Cozumel.

This increasingly significant relationship between sporting stars and social media is not going unnoticed by the industry. Unsurprisingly, the Brownlees aren’t the only example of athletes who have expanded their reach beyond the realm of sport. In the era of social media, world-class athletes from Serena Williams to Usain Bolt and Andy Murray to Kobe Bryant, are becoming increasingly visible online as they start to capitalise on their personal brands.

Major sporting events like the Olympics and the Super Bowl continue to attract millions of viewers, but importantly they also provide opportunities for athletes to build their personal profiles, with many giving fans a glimpse of their “real” lives via platforms like Snapchat or Instagram.

Notably, tennis ace Serena Williams shared clips from her experiences at both Wimbledon and the Rio Olympics via Snapchat. While her increased social presence has sparked an interest in her personal life, it also means that Williams has evolved into a permanent fixture in pop culture. And for brands, social capital on that scale is invaluable.

Social media has given athletes a very public and direct line of communication to their fans and as a result has helped them to organically extend their appeal to a wider demographic. Williams’ effective use of social media, amassing an impressive 5.2 million followers in Instagram for example, is a pertinent reminder of the increasing prominence of sporting stars in the age of digital media.

As we have seen with the rise of social media influencers, sports personalities are increasingly able to leverage their huge online followings and secure high-profile deals – and more and more, we are seeing these campaigns extend beyond the traditional sporting sphere.

In 2013, for example, Bolt released his mobile action game which has since been downloaded over 3 million times. NBA star LeBron James partnered with McDonalds’ recent Snapchat campaign which featured behind-the-scenes footage of LeBron with friends.

This presents a huge opportunity for brands looking to reach a large and predominantly millennial audience. Consumers continue to demand more from the brands they engage with – more authenticity, accessibility and accountability – and as with all social media influencers, sports stars are increasingly able to offer this.

The opportunities for brands to partner with sports stars have never been more appealing and for those brands looking to stay ahead of the curve developing an innovative, more human approach to sports sponsorship just might be the answer.

After a year of sport in 2016, 2017 is set to be the year of the sports personality and marketers would be wise to sit up and take note.