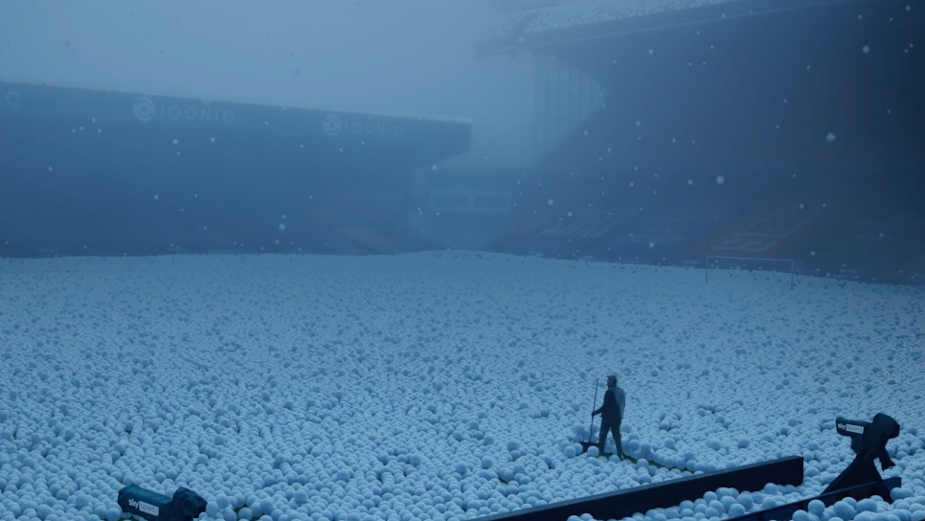 Sky Creative Agency (SCA), Sky’s in-house advertising agency and the UK’s largest in-house creative shop, has created an emotive on-air and digital media campaign to highlight the vast amount of live football available on Sky Sports over the festive period. With over 60 live games being broadcast in December and early January, the most Sky Sports has ever shown within that period, Sky Creative wanted to highlight both the huge amount of football on its way, and the excitement this impending flurry of matches brings with it.

The 2020 Festive Football spot was created by Pete Davies and Adam Rimmer, produced by Alistair McGee and directed by Caswell Coggins of Dark Energy Films. The production process involved four days of shooting in Birmingham, the Southeast and at Millbrook test track, with thousands of real footballs. Millions more were then added in CG by the VFX team at Coffee & TV.

Robbie Balfour, marketing director, Sky Sports commented: “to celebrate a fixture-packed schedule on Sky Sports over the festive period, we’ve worked with Sky Creative Agency to produce a film that brings a little Christmas magic to this great tradition of British football.  The result is a charming campaign that both raises a smile and drives excitement amongst football fans up and down the country.

Robin Garton, Sky Creative Agency’s executive creative director, advertising added: “this is a wonderfully simple idea, dramatised beautifully. It delivers the message, and a smile - a warm glow from a cool ad.” 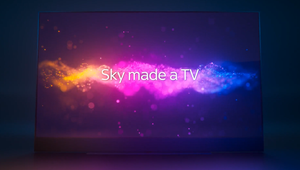