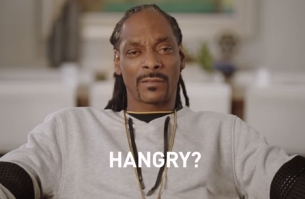 “The creative team at EAT24 approached us and asked if we’d be interested in directing/producing a Super Bowl spot,” says D.J. O’Neil, Director/CEO at Hub. “We took a look at the script they wrote and said, ‘are your kidding me’. It’s really fun.”

Hub’s broadcast and video work has been heavily awarded in shows like the Clios, Tellys, ADDYS and Cannes Lions.