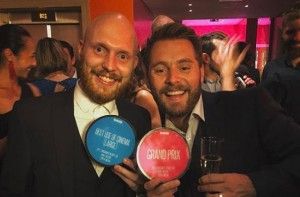 SNK Studios has been recognised for its work on 'Max Factor: Putting a Spotlight on the Leading Ladies of Cinema’, which won Best Use of Cinema (Large) and the Grand Prix at the 2018 DCM Awards earlier this month.

The win goes to reinforce SNK Studios in the world of audio for Cinema advertising.... Our lovely Dolby certified suite Studio 7, often mixes out dozens of  cinema spots in a month for global brands. 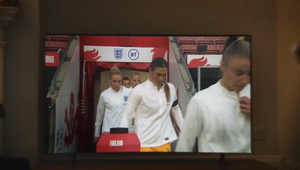 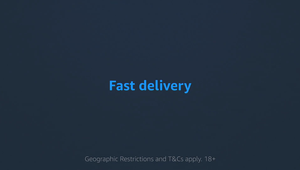