The campaign from Integer was developed exclusively with Wal*Mart 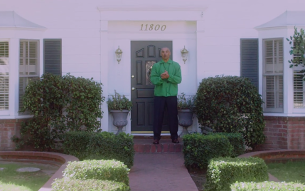 What do you do to get ready for the Big Game? Snickers and Skittles want to know.

The Official Sponsors of Super Bowl LI have teamed up with legendary coach and ESPN analyst Herm Edwards for the Almost Game-Time Show – the Super Bowl pre-game show where fans are the stars.

The campaign, which was developed exclusively with Wal*Mart, kicks off with a launch video featuring Herm inspiring fans to “PLAY TO WIN THE GAME.” Bringing his energy and memorable catchphrases (HELLO?!), Herm encourages fans to share video content of their over-the-top pre-game rituals.

News from The Integer Group 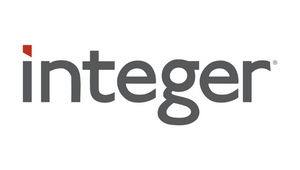 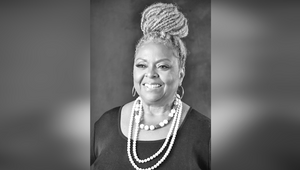 The Integer Group Names Gail Obaseki as Director of Diversity, Equality and Inclusion 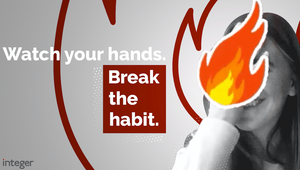 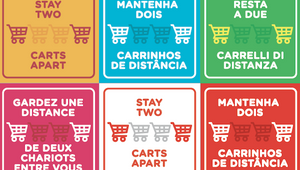 Work from The Integer Group

Red Robin - All the Fulls Radio 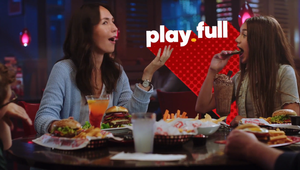 Red Robin - All the Fulls 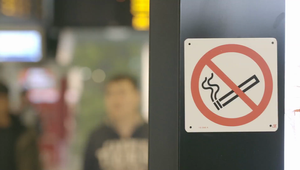 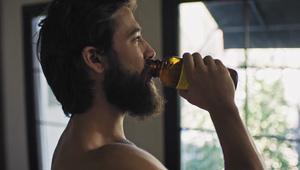