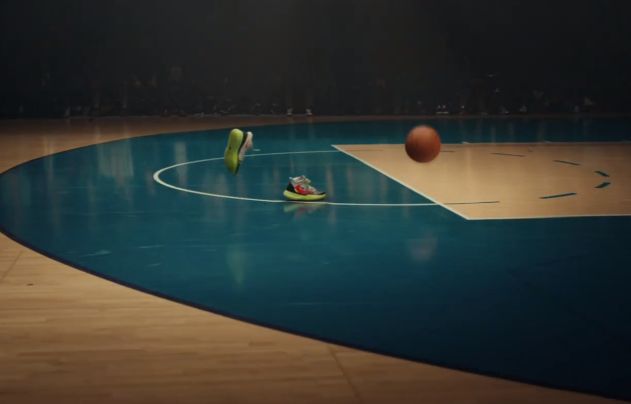 To coincide with NBA All-Star Weekend, Foot Locker is debuting an integrated campaign that celebrates the sneaker community and Foot Locker’s hot lineup of product drops.

Sneakerheads are singularly obsessed enthusiasts whose field of vision is always sneakers first. To them, the rest of the world fades into the background. So Foot Locker is debuting new work that re-imagines the dunk contest from the perspective of a true sneakerhead. Instead of seeing an epic dunk, sneakerheads see only the hottest sneakers dribbling down the court.

The film, 'We See Things Differently', debuts this week and is running online. A 30-second version will air during the AT&T Slam Dunk Contest on TNT on Saturday night.

The spot was directed by Andreas Nilsson and features cameos by celebrated sneaker designer Jerry Lorenzo and his son, along with sneakerhead and NBA player Lance Stephenson. It was created by BBDO New York, Foot Locker’s creative agency partner. It will be further supported by a series of activations during All-Star Weekend including a House of Hoops, Puma Palace and Foot Locker x adidas x House of Highlights.