The Influencers 121 Add to collection 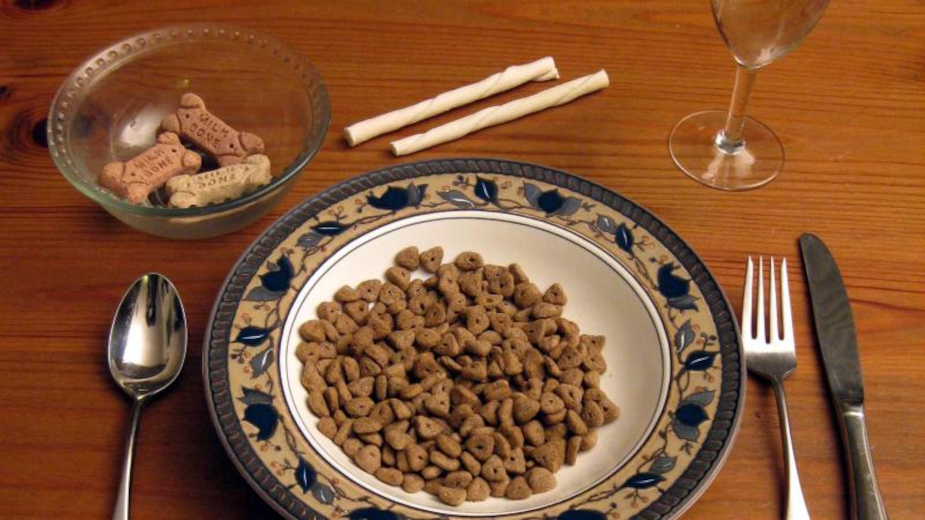 An article on the catastrophic launch of SNCF Connect, and what it tells us about the role of Top Management in making innovation works.

Earlier this year, France’s national train line, SNCF, debuted their new application, SNCF Connect - with a big promise: a refreshed look, easier to use, an even more modern way for customers to seamlessly make reservations and follow updates.

The first screenshots showed the boldness of the so-called eco-friendly design and the promise of a minimalist search engine that can understand requests like 'Paris to Lyon next Friday' instead of the usual inputs.

But customers didn’t find the experience so seamless… In fact, the average score dropped to 1.9 per month whereas it had historically been between 4.6 and 4.7. Meanwhile, daily downloads from competing train reservation app Trainline doubled in the following month and went from being the 250th most downloaded application to 65th within a month.

So what is the use of agile?

After all, these methods, sold to large companies as the magic solutions for necessary digital transformation, clearly didn’t work for SNCF and its flagship application.

Looking at the tip of the iceberg and listing the glitches had already been done and, quite frankly, is a bit easy.

There is no uncertainty when it comes to the skills and hard work put in by designers, developers, and digital specialists, internally at SNCF and externally. This immense organisation, which has been selling tickets remotely since the days of the Minitel, has the means to build a team of experts.

These talents would have benchmarked appropriately. Competitor Trainline had already tried a minimalist form in a previous beta application and quickly abandoned it after several tests.

Those recent methods that have proven their ability in other contexts, were clearly applied, with an alpha version launched in June 2021 to 5,000 people, a beta in November 2021, and continual updates since the launch in January 2022.

So, why did the launch fail? How did decision-makers launch a minimum viable product that does not do the minimum? Let's venture a guess - these decision-makers 'listened' to user feedback. But they didn't want to 'hear' it, because they are probably not users themselves.

This wouldn't be the first big project done according to the rules of the art to come up against managers who put an agenda and a desire for innovation before the realisation of a functional solution.

What likely happened is a very busy exec needed to demonstrate visible, strategic action in his or her annual or five-year plan. He or she sketches a broad outline, looking for differentiating aspects that will look good in the press release.

For SNCF Connect, that means a simple, hyper-intelligent search engine, the possibility to reserve other forms of mobility (bikes, scooters…) and a little touch of eco-design with a dark background. They set a date, communicate about it and mobilise resources: everything must be launched at the beginning of 2022. They make regular updates, appoint competent people, and trust them.

So, you see what I mean, a very busy exec.

Were test users uneasy about the app?

This is normal - they aren’t ready for the new. And they’re French, so of course they’re going to complain. All you have to do is beef up customer service and make a tutorial available for the application’s launch. Except, a good application is like a good joke: if you need to explain it, it doesn't work.

Turning the decision-maker into a user

Did the basic features come only in to play after the ones selected for press release?

How would the decision-makers know, after all? Do Anne Pruvot (CEO of SNCF Connect) or Jean-Pierre Farandou (CEO of SNCF) book their own train tickets? In the tech world, we like to talk about 'Dogfooding': every employee, no matter what level, must be a user of their product or service. This doesn't prevent us from inviting designers and developers to demonstrate their progress regularly. But in this repeated ceremony, everything will work perfectly in well-defined scenarios, performed by experts in optimal conditions. Inviting the decision-maker to book his next Paris-Biarritz ticket with his loyalty card is much more powerful. Seeing him struggling to find his ticket to scan it at the gate will undoubtedly calm down the desire for innovation.

Albert Einstein is said to have said that madness is behaving in the same way and expecting a different result.

RATP and Velib Had Already Shown the Way Not to Take

SNCF isn’t alone. Paris metro RATP and bike rental service Velib both had the same experience when they updated, so one can wonder how SNCF could reproduce the same mistake of 'change for change’s sake' by forgetting the basics. The end of the Oui SNCF brand meant that the old application had to be updated, at least graphically. The strategy of being a global player in mobility required them to connect to RATP or scooter rental services. An enthusiasm for artificial intelligence and natural language processing could justify a search engine ambitious in its minimalism. But those topics subverted the others, even the very essence of SNCF's business: allowing everyone to buy and use a train ticket.

Let’s wish the best of luck to those who will have to work hard to come up with a real, functional version of the service, under pressure from an industry of critical digital experts, millions of disgruntled users, and managers forced to justify themselves in the news.

Let's hope that those responsible for this failed launch will give them time to do it right, and that this time, in addition to listening to users, they will hear them. 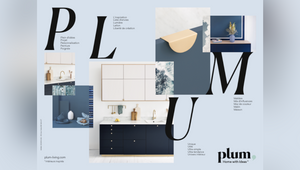 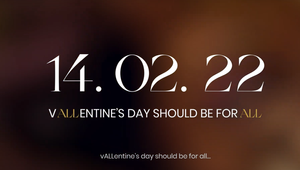 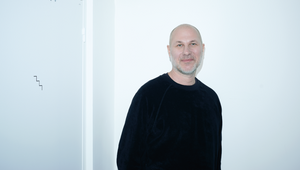