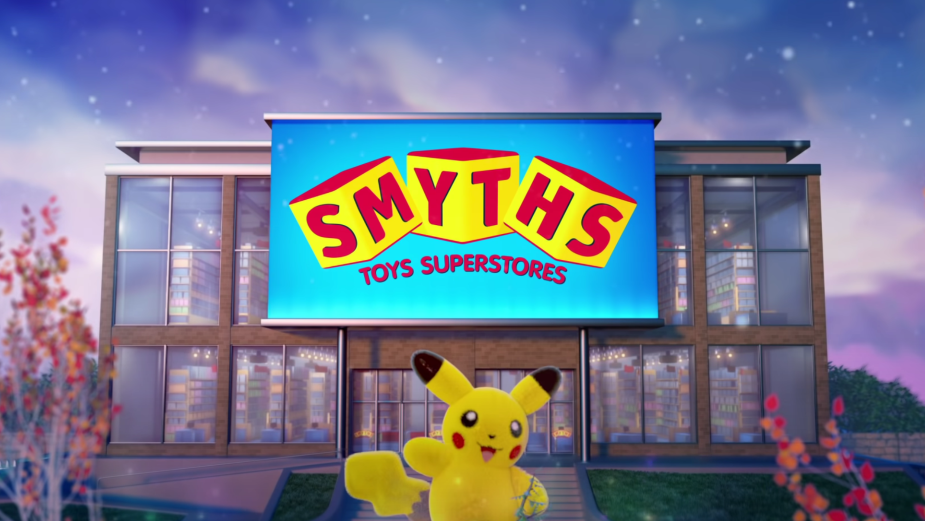 Smyths Toys Superstores has launched its Christmas brand advert this weekend, with Oscar, Smyths’ loveable singing character, returning to our screens. The toy store retailer has soundtracked their festive spot with their, now traditional, parody cover of Beyoncé's 'If I Were a Boy' that has now become synonymous with their annual Christmas campaigns.

Created by McCann Manchester, the fully animated 50-second slot builds on the success of the retailers’ ‘If I Were a Toy’ campaign, helping both children and adults unleash the magic of play. Set to new lyrics, the campaign launched across digital, social and TV channels this weekend and sees Oscar lead the viewer through a wintery city park, where - with the power of imagination - toys are brought to life, each one bringing fun and mischief along the way.

Featuring a number of this year’s Christmas most wanted such as L.O.L Surprise, LEGO, Crystal Flyers and many more, the film was produced at McCann Manchester’s Craft production house. From dinosaurs and super heroes to Pikachu and Lego stunt men, the action-packed animation has something from everyone's letter to Santa this year. 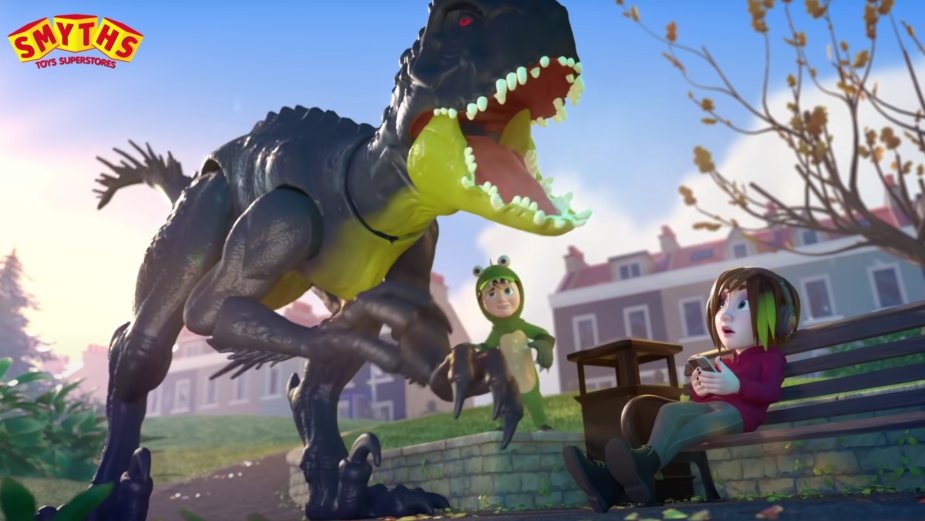 Sinead Byrne, joint head of marketing at Smyths Toys, said, “Our favourite guy Oscar is out of the store and exploring with his friends. We hope kids spot their favourite toys and it adds a bit of much-needed magic and joy this Christmas!”

Imogen Tazzyman, executive creative director at McCann Manchester said, “Creating work that captures the imagination of children is always great fun. We are sure Oscar’s fast-paced, excitement-fuelled animation will do that for both children and parents.” 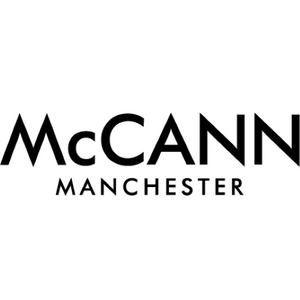 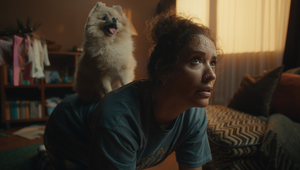 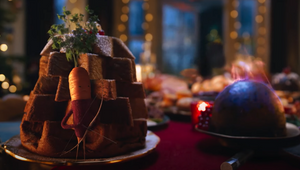 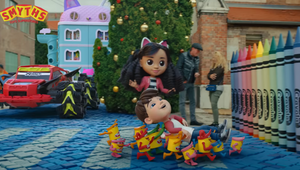 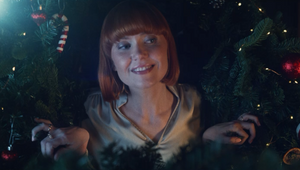 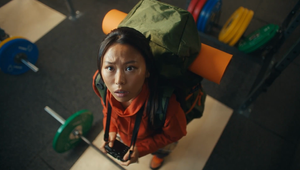 Way More Than You Pay
Hey Me, It's You
Mania
Win-ata
View all Work