Creative 526 Add to collection
The new campaign shows teens how Big Tobacco not only harms their bodies, but hurts their paycheck, leaving them with less cash to have fun with friends. 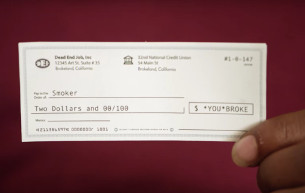 In its latest anti-smoking campaign, which will debut on TV during MTV’s Video Music Awards, truth and 72andSunny return to show teens the unexpected ways smoking impacts their lives now, including leaving them #Squadless.

Armed with research that proves smokers earn 20% less cash than non-smokers, truth and 72andSunny’s new campaign shows teens how Big Tobacco not only harms their bodies, but hurts their paycheck, leaving them with less cash to have fun with friends. While the research proving young adult smokers make up to $10,000 less a year isn’t new, new findings from truth show that 88 percent of 15 to 25-year-olds aren’t aware that smokers earn 20% less -- prompting truth and 72andSunny to show teens how smoking leaves them with more financial instability, less independence and fewer opportunities to hang out with their squad

The #Squadless campaign includes broadcast and digital spots, along with social content featuring recording artist Macy Kate, and Vine star George Janko -- and is the biggest presence truth and 72andSunny have had at the MTV VMAs since their partnership began in 2014.

truth will air a total of 2:30 minutes of TV airtime during MTV’s VMAs. One :60 spot, titled “FinishIT - Smoking Gap”, truth and 72andSunny lean into the national conversation around wage gaps by pairing statistics around smoking’s impact on income inequality, with a chart-topping track from Diplo, showing teens that when it comes to their future paychecks, smoking is one contributor to wage disparity that they actually have control over.

Building on this research, truth and 72andSunny created a :60 video titled “#Squadless,” that follows several cash-strapped teens who are left on the sidelines while they see their smoke-free friends go out. One teen is left sitting on the couch with his flatulent grandparent while his friends go to the movies. Another teen is left behind while her friends have fun at a music festival, leaving her to try and steal a peek from a nearby tree top. YouTube personality Timothy DeLaGhetto, Vine  stars Lele Pons and Brent Rivera, will also support the #Squadless campaign by creating their own rap verses to start a rap battle on MTV’s VMA Pre-Show Snapchat live story.

Twitter users will get a custom emoji if they #Squadless on the day following the VMAs.

#Squadless follows truth and 72andSunny’s previous campaigns that show teens how smoking impacts their lives in surprising ways, including harming their pets and thus ruining the internet and making them less attractive to their peers. 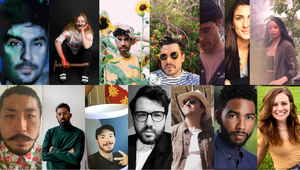 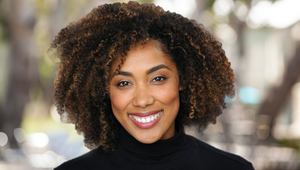 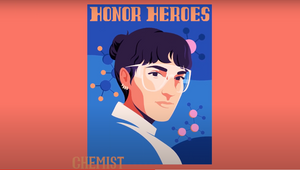 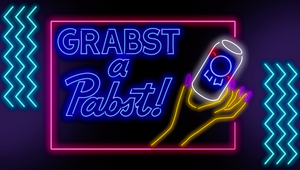 Need a Beer? Grabst a Pabst in Debut Spot
View all News 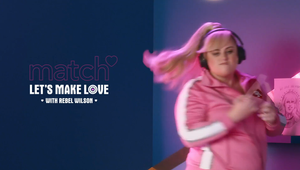 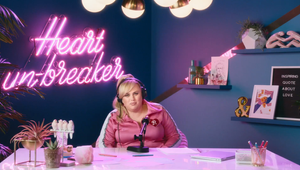 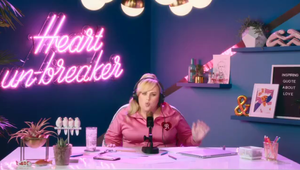 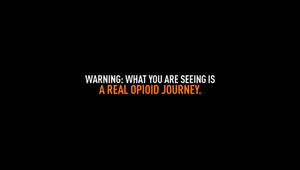