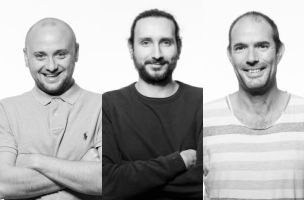 As Christmas is just around the corner, the colour department at Smoke & Mirrors decided to take a look back on their body of work from 2017 and discuss their highlights.

Read on to discover what their favourite projects were this year and why. 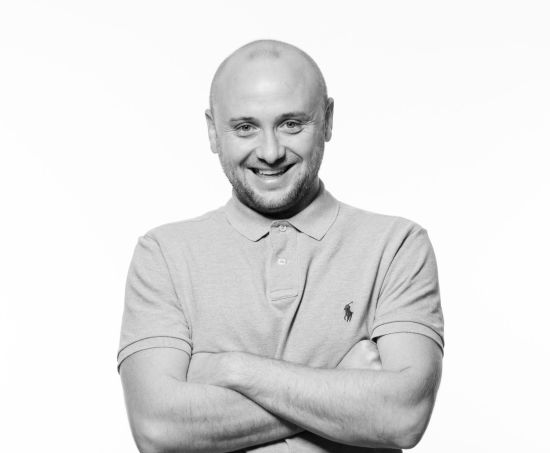 One job I worked on this year that stood out was the Rolls-Royce, ‘Black Badge Dawn’ film. Beautifully shot and edited, the film is an abstract vision of a parallel world with a story of mystery and intrigue. The spot is made up of the volcanic alien-like landscapes of Lanzarote featuring the car itself; then there are studio shots of two models in a seductive back and forth narrative.

It was great to work with the director, Joe Windsor-Williams and his team again on a project where the client allowed us free creative reign to craft something glossy and stylish. It was also an opportunity to grade some infra-red footage for the first time; we all like to tick new things off.

The director and DOP had a vision of creating an apocalyptic dawn landscape with a dark aura, which gave me the opportunity to create an extreme look, with dark, heavy shadows and ice-white highlights without losing focus on the hero of the shot-whether it is the car or the models. I enjoy beauty work on models, and cars - although obviously very different -  they do require the same level of detail. Marrying this beauty work with the contrasting landscapes and then adding into the mix a day for night aspect made for a challenging couple of days. It was great fun being able to push the boundaries, and I think the final outcome is visually breathtaking. 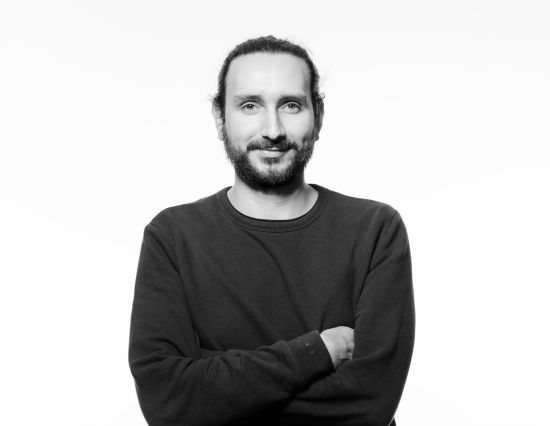 I would say my favourite piece of work to have graded this year was the music video, ‘Omnion’, by Hercules & Love Affair. The video shows a lone, robed figure on a pilgrimage in which she encounters different scenarios involving other pilgrims, finally passing through a watery barrier to be entirely transformed.

I’ve been a fan of directing trio Crowns & Owls’ work for a while, so it was great to get the opportunity to work with them. The video was shot beautifully, and the gang were really enthusiastic in our session together, so we had a lot of fun together grading. After Rory completed an incredible job with the VFX, we were able to do a master grade, which really helped bring the different environments into one world. The icing on top of the cake was when it won a Kinsale Shark Award for ‘Best Colour Grade’. Definitely a significant achievement for us all. 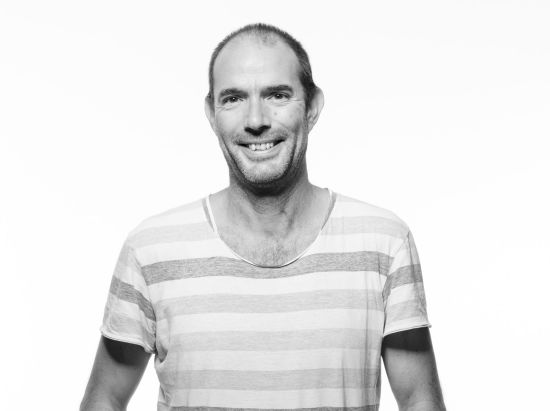 I think the spot that I most enjoyed this year was the Fosters commercial. Set in 1888 Australia, it depicts the Fosters brothers arriving in a stagecoach to dispense the drinks during an early Ashes Test.

Of course, the drink on offer is as you would expect.

I enjoyed this for a number of reasons. For a start, anything cricket related immediately sparks my interest, and anything to do with the Ashes, even more so. The look was determined by two primary factors; the dry, expansive Australian landscape and the era in which it was set.

The spot was shot in South Africa with abundant Southern light. The interesting part for me was deciding how to present this era in a way that evoked a sense of nostalgia while keeping it in a modern "client friendly" zone.  Any real film from 1888 would have been hand cranked black and white with huge grain, fogging, and dirt artefacts.

The way the director, the DOP and myself discussed the look was in terms of a type of 'fake vintage' which flicked those emotional switches but was not, strictly speaking, vintage itself. We started looking at things like 'Oh Brother Where Art Thou' as a clever way to do this, ultimately coming up with a homespun vintage solution. The other priority was to create the parched, sweaty feeling of a hot, unshaded cricket match.