New studio will be led by EP David Michaels 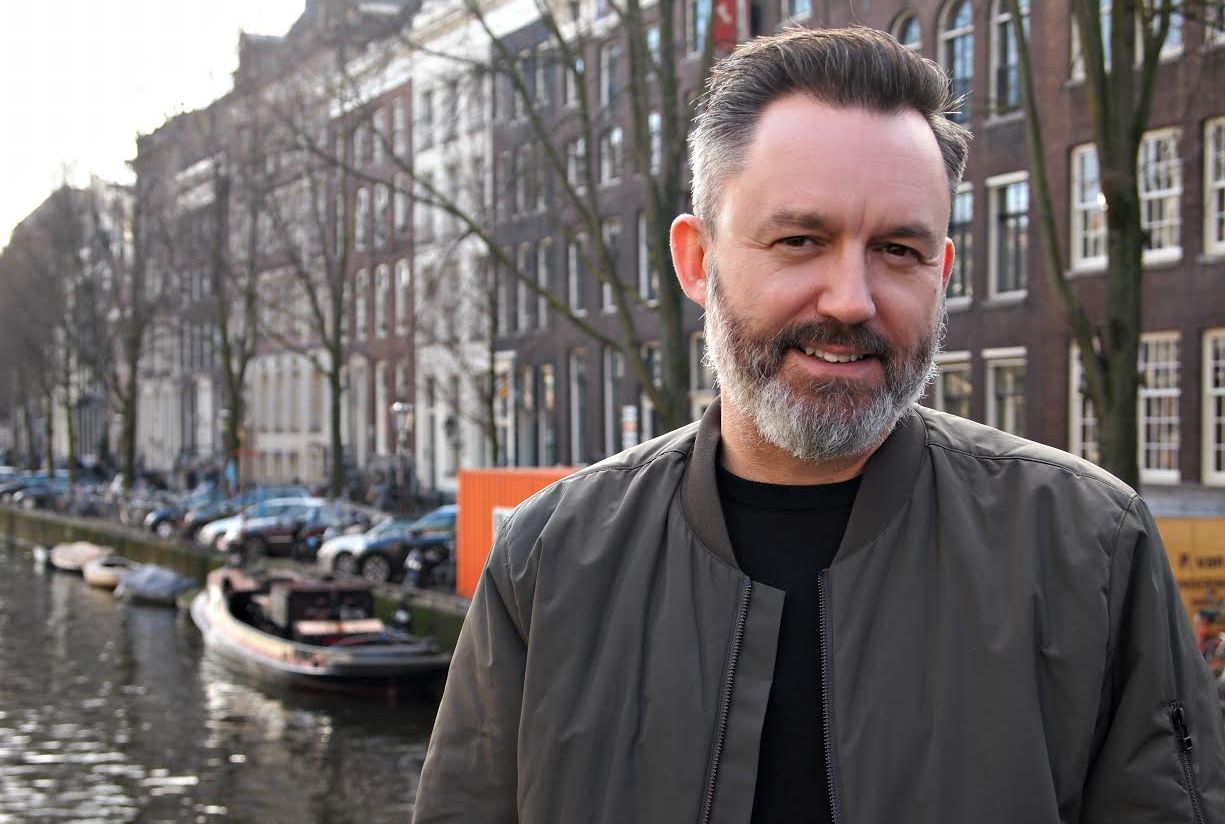 Smoke & Mirrors is officially open for business in Amsterdam. The studio will be led by Executive Producer David Michaels, who is an integral part of the Smoke & Mirrors family and in recent years has played an instrumental role in the success of the company’s New York operation.

Smoke & Mirrors Amsterdam will operate from a recently renovated canal house in the heart of the city. The new studio will cater to the volume of premium work coming out of the Dutch market, providing both brands and agencies with the perfect balance of local presence and global scale. The Amsterdam office marks Smoke & Mirrors’ first location in mainland Europe, in addition to existing studios in London, New York, Bangkok, Chennai, Shanghai and Sao Paulo, with further international expansion planned for 2017.

Global Managing Director, Gary Szabo, comments: “Establishing our Amsterdam studio is an extremely exciting step for us as part of our ongoing commitment to better mirror the international footprint of our clients. Amsterdam, in particular, has been an ambition of ours for some time due to the increasing breadth of amazing creative work that is originating in the market.”