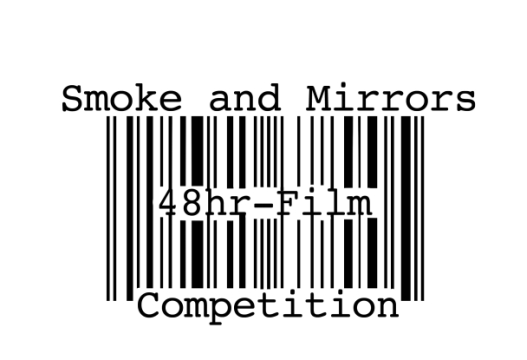 The Smoke & Mirrors Competition was launched in 2006 by filmmaker Miles Wilkes, and Smoke and Mirrors’ Managing Director Gary Szabo. Since its launch over 350 films have been made and entered into the competition. With the competition’s stipulation that entrants must show a connection to the Film or Advertising Industries, the standard has been consistently high. A number of the films have gone to show at films festivals round the world, including 2011 winner Sam Washington's 'Lost and Found' which won the Audience Choice Award, at the BAFTA and OSCAR qualifying, Palm Springs Shortfest in 2012.

After a year off the SM48HR competition is back for the 8th year and it's set to be the best yet!

You have exactly 48 hours to write, shoot and edit a film, on a theme decided by Smoke and Mirrors of no longer than 5 minutes in duration. Smoke & Mirrors will send the theme at 7pm (1900 GMT) on Friday November 14th 2014. You will then have until 7pm (1900 GMT) on Sunday 16th November 2014 to send your finished film.