Djordjevic was most recently Head of 2D at MPC New York 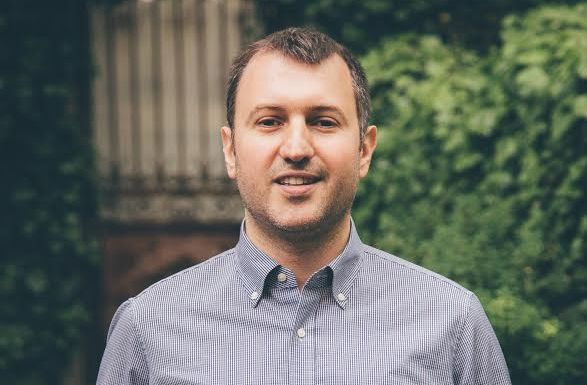 Smoke & Mirrors announced today the hire of VFX Supervisor Aleksandar Djordjevic. He joins as Head of 2D and Creative Director, based out of Smoke & Mirrors’ recently opened Amsterdam studio.

Aleksandar’s wealth of experience has seen him lead on hundreds of projects for clients such as BBDO, McCann, Ogilvy, Saatchi & Saatchi and Leo Burnett. His roster of accolades also extends outside of the advertising world including VFX work and supervision for dozens of Hollywood blockbusters such as The Wolf of Wall Street, The Proposal, Men In Black 3 and G.I. Joe: Retaliation.

Speaking of the pivotal appointment designed to enhance Smoke & Mirrors creative and technical profile, Gary adds, “We are continuing to add the best creative talent in the world and Aleksandar is a massive part of this. Not only is he a huge talent but his ability to run big teams on large VFX projects is going to propel us forward as we continue this fantastic upward trajectory."

Aleksandar comments, “After more than a decade spent in New York’s highly competitive commercial industry, with gigs as VFX Supervisor and Head of 2D at some of the top-tier facilities out there, I feel very fortunate to join Smoke & Mirrors amidst this period of global expansion. The move to their brand new and spectacularly designed Amsterdam studio coupled with the chance to lead a strong creative team is the perfect opportunity to raise the - already renowned - reputation of this studio higher. I look forward to working alongside Gary Szabo, Danny Whybrow, David Michaels and the excellent production team."