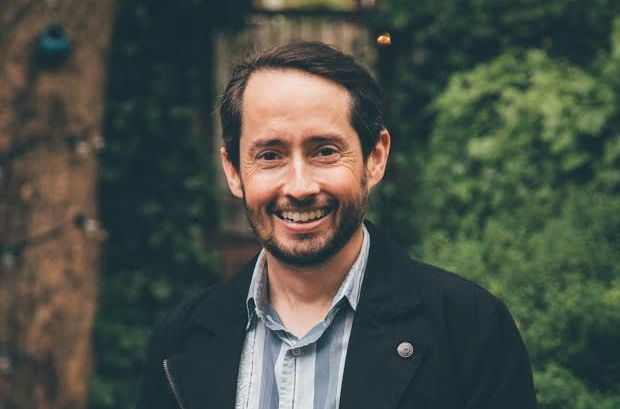 Visual effects, integrated production and post-production studio Smoke & Mirrors announced today the hire of CG lead and 3D animation guru William Torres. William joins Smoke & Mirrors from MediaMonks where he served as their senior animator for the past two years, following stints at companies such as Ambassadors and Panda Panther.

Originally from New York, William moved to The Netherlands in 2012 and brings with him a wealth of knowledge and award-winning experience. He has headed teams at multiple studios, leading large-scale projects from inception to completion.