Smith & Foulkes Get Hands-On with Honda 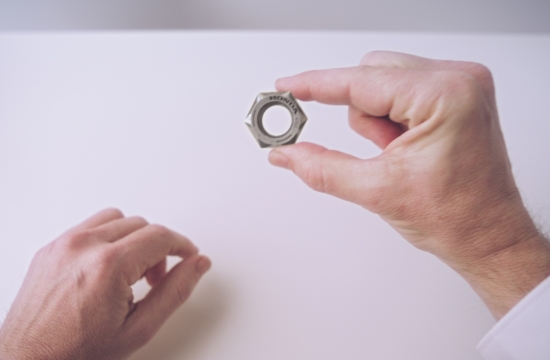 Honda UK and Wieden+Kennedy London have launched a two minute film that celebrates the brand’s inventiveness. The launch of the full-length film follows a teaser campaign of idents surrounding of Channel 4 documentaries.

Curiosity is at the heart the campaign which focuses on the curious spirit that has made the engineering company the largest engine manufacturer and racing company in the world.


Collective London has also created an interactive website around the film, ‘The Engineer’s Cut’, which features notes and snippets of stories from the engineer’s perspective. This will be available to view at www.honda.co.uk/hands from Thursday 4th July.

The film pays tribute to Honda’s innovative spirit, which has seen them pioneer everything from their cars and bikes to the HondaJet, marine engines, ATVs, lawnmowers, humanoid robot (ASIMO) & solar panel concept car.

Olivia Dunn, Head of Marketing at Honda UK, commented: “We are particularly excited about this year’s campaign as it celebrates and really brings to life all the achievements the company has made over the last 65 years, leading it to become the largest engine manufacturer and racing company in the world. Honda has plenty to shout about and has lots of stories to tell and we want to shout as loud as we can!”

Tony Davidson & Kim Papworth, Executive Creative Directors at Wieden+Kennedy London, said: “Honda has always believed in The Power of Dreams. This has continued to lead them to new insights and technologies. We wanted to tell the story of Honda’s inquisitive spirit and the brand’s journey of innovation over the last 65 years, in a new and engaging way. We are celebrating the curiosity of the Honda engineers, who have made Honda what it is today.”

Smith and Foulkes, animation directors at Nexus Productions, said: “There is a kind of folklore to Honda and they are held with great affection and justifiable pride. We wanted to pay tribute to that by encapsulating some little touches within the film for the more knowledgeable eye that referred to these landmark moments in the company's history.”