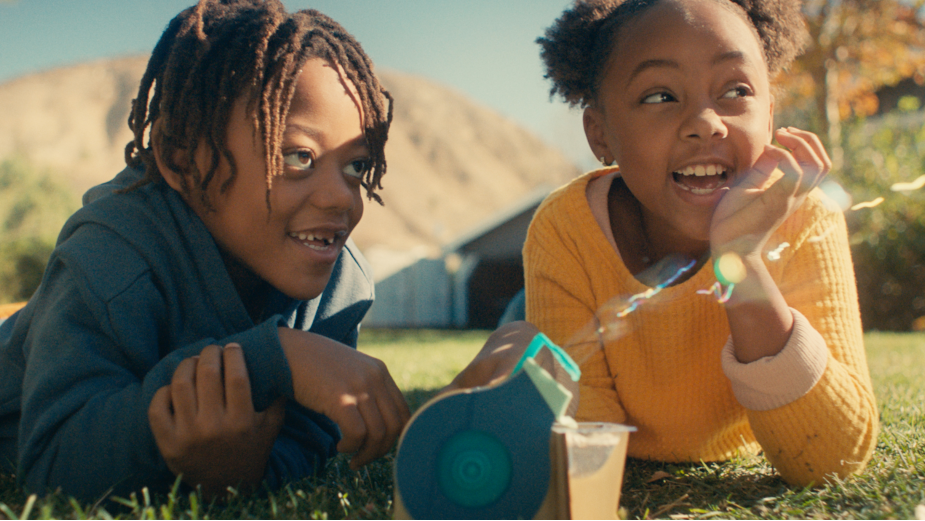 KiwiCo reveals its first brand anthem spot, launching the new tagline: Small Today. Big Tomorrow. Guided by its mission to inspire young innovators, KiwiCo delivers science and art projects that provide serious fun and hands-on learning. With this campaign, created by LA-based branding studio Third Date, KiwiCo is handing over the mic to the little ones.

Brittany Grinham, Third Date co-founder, said: “The truth is, kids understand the world needs fixing. But with this film, we wanted to show the power in their optimism. The piece is about the possibilities when those same kids build the tools and creative confidence to problem-solve.”

In the Namesake-produced spot, 'We’ve Got This, Grownups', directed by Sage Bennett, sweeping cinematic vistas are set alongside everyday views of a child's world, giving it a sense of drama and perspective that drives home the idea of a kid’s potential in the greater world. Known for creating emotion-driven work, Sage’s beautifully composed visual narrative is underpinned by a rousing score and a young girl’s voiceover delivering a pep talk to parents everywhere.

Sage commented: “Third Date and KiwiCo were super open to letting the piece evolve through the process. With shoots like this, working with kids, and with nature, there needs to be some space to play, and adjust as necessary.”

There was plenty of room for play at the equestrian rehab ranch where the shoot took place. The ranch provided the interiors, backyard, climbable trees and a beautiful lookout all in one location, allowing Sage and the crew to capture an ambitious number of shots within their limited timeframe working with the child actors.

Asked about her approach to evoking authentic performances from the little ones (the spot features a real-life family composed of children Juelle and Bryson, and parents Bryan and Marcilyn Jones), Sage explained: “Kids are less self-aware than adults, which can work to your advantage. I find you can pull genuine performances when you give them the space to be themselves within the controlled environment you need for the shot. When you tell them to engineer a bubble machine that actually works or go run around and pretend to be a bird or a dinosaur, they know what to do. Those kinds of spontaneous moments of wonder are some of my favourite parts. Plus, It didn't hurt that the KiwiCo projects were super creative and engaging, which helped to foster a hands-on environment for our talent.” 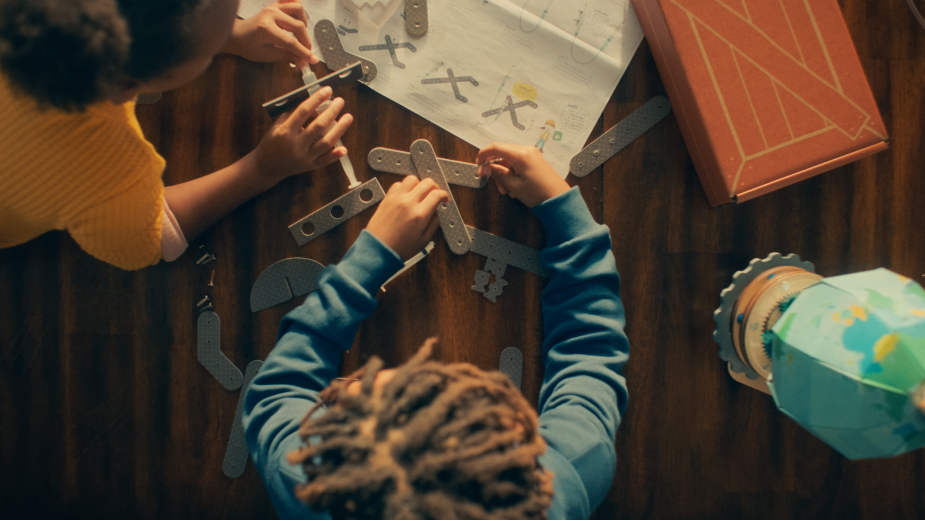 The KiwiCo spot is the first big commercial released under the Third Date name. While the agency is relatively young, over the past twelve years, its founders and creative directors, Brittany and Todd Grinham, have ideated and developed global creative campaigns for companies like Netflix, Apple, Target and Toyota.

A seamless collaboration between all parties, the finished campaign reminds us world-weary grownups that kids think bigger about their future than parents can even imagine. And by learning the skills to problem-solve, innovate and create, kids can truly change the world tomorrow.