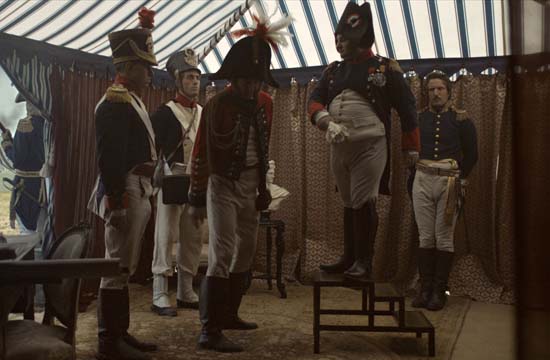 Nissan Australia and Whybin/TBWA Melbourne have created the campaign for the Australian launch of the Nissan JUKE.

The 45-second launch spot takes us on a journey with some of history’s most well known ‘small tough guys’ linking them to the all-new Nissan JUKE. This sits alongside 15-second spots focusing on the car’s unique styling and performance.

"We are very excited at Nissan Australia to be adding the JUKE to our Australian range line up," said Nissan Australia Executive General Manager Marketing Peter Clissold. "The launch campaign really captures the personality and excitement of this little weapon."

For more information on the all-new Nissan JUKE: http://www.nissan.com.au/juke