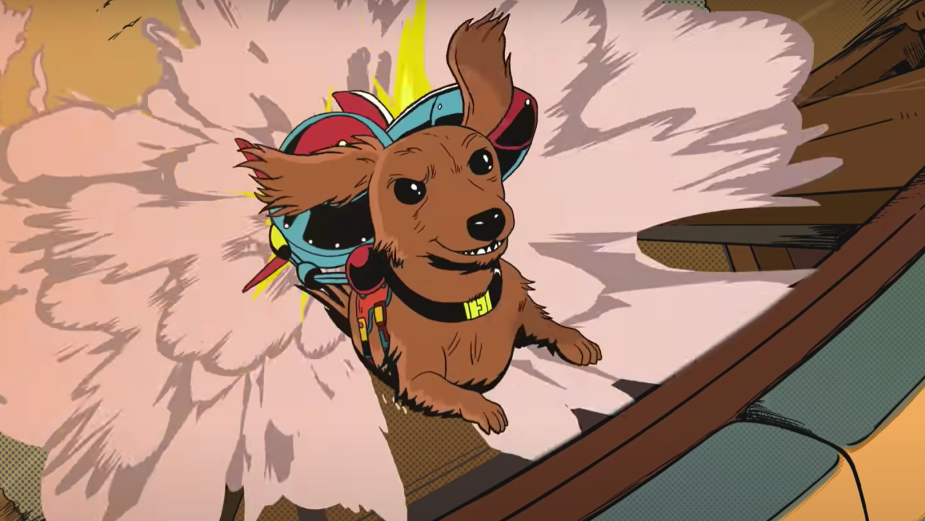 Pedigree has launched a new campaign highlighting the big personalities of small dogs and the superpowers they think they have. Creative agency BBDO NY developed a suite of assets for the campaign, including a digital comic book, two 15-second online videos and a Snapchat lens and filter.

With the launch of the campaign, the PEDIGREE brand is also kicking off the Hero-ish Small Dog Contest, where dog owners across the US can share the superpowers their small dogs think they have for a chance to have their pet featured in the next edition of 'The League of Hero-ish Small Dogs' comic book. The contest is open for entries now through March 26.

The campaign is being supported through organic social content, a campaign landing page and influencer support from the dogs starring in the comic book. In addition, the brand is promoting the OLV spots with paid social to support their PEDIGREE Small Dog Dry Dog Food.