CALLEN partnered with MJZ's Craig Gillespie to produce the online spots - known for his films 'I, Tonya' and 'Lars & The Real Girl' 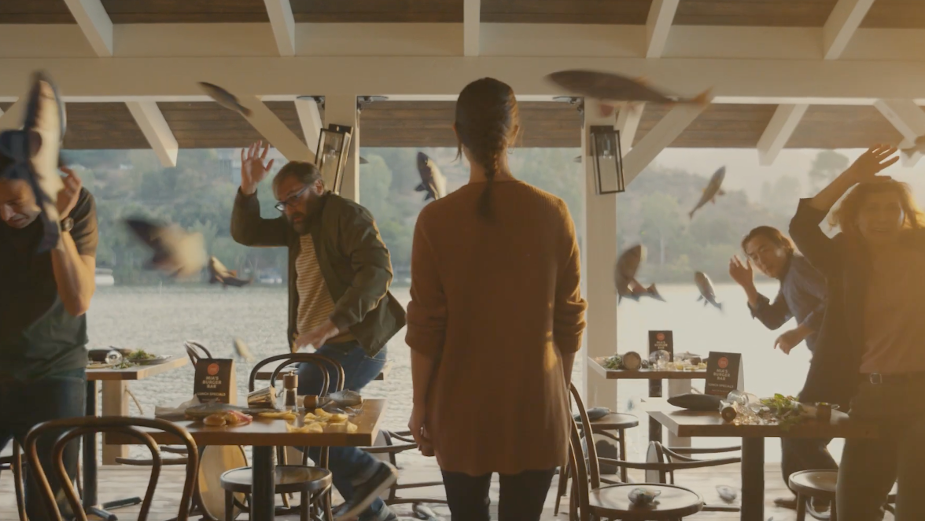 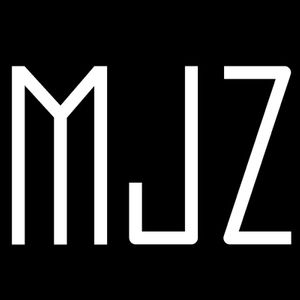 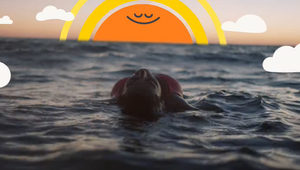 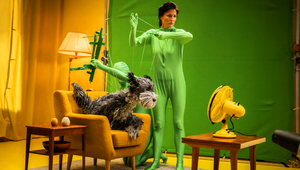 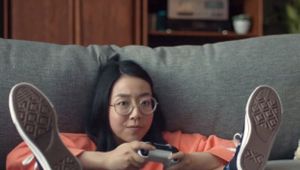 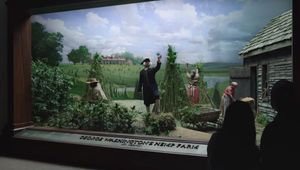 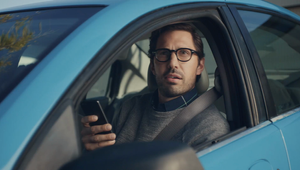 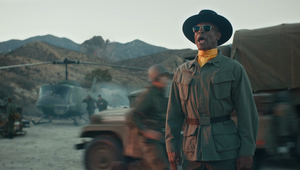 Lyft - Yep, You Can
View all Work