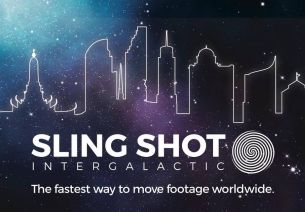 Digital delivery and production service company Sling Shot Intergalactic has announced that it has officially opened in Bangkok, Thailand.

After the huge success of The Hangover 2, foreign film productions have started to choose Thailand over neighbouring countries. Undoubtedly, the country is known for its exotic location, unique history, respectful culture, and the legacy as 'the land of smiles'.

The country has a strong appetite for creative production. Thailand stands out for its high quality production and advantages for low cost production. It is a home base for many worldwide advertising agencies who ensure Bangkok, the gateway to South East Asia, has the potential to work on many international projects. With high production values and experienced crews, there has been an explosion of production works coming out of Bangkok.

Sling Shot Bangkok commented: "We hope to be a liaison between agencies, local production and international clients around the globe to bring out the great quality Thailand has to offer. We are expanding our service to serve not only the US and UK market but also the rich cultural region of Asia. We are so glad to be part of the Thai community and are looking forward to assisting in sending out incredible work from Bangkok." 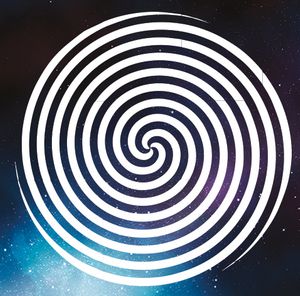 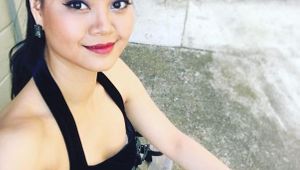 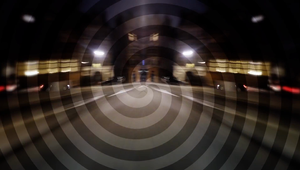 Streets of London
View all Work