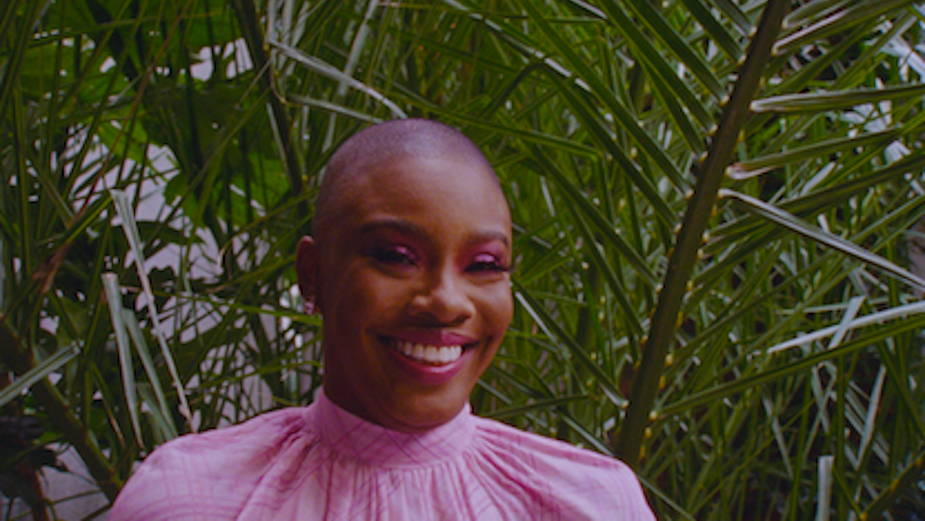 Sleek MakeUP has today launched ‘I am Divine’: a film that spotlights Black British changemakers and the role of makeup as a form of self-expression and self-care, to celebrate the re-launch of its iconic i-Divine eyeshadow palette range.

The campaign film, directed by Otis Dominique (Jorja Smith’s ‘By Any Means’), gives a platform to Black British changemakers: journalist and author, Yomi Adegoke, Queer creative, writer, performer and LGBTQ+ advocate, Darkwah Keyi-Darkwah and financial wellness coach, Bola Sol, who all talk to what it means to be a changemaker.

Sleek MakeUP has been delivering high impact colour products for all skin tones for 35 years, since its inception in 1985, in the heart of East London. It has grown to become a must-have high street brand and is now returning to its roots with the re-launch of its classic i-Divine palette, originally launched 13 years ago.

“This campaign marks our wider commitment to using our communications channels as a platform to celebrate the communities we serve and the bold self-expression Sleek MakeUP is helping to facilitate”, said Katie Swift, marketing director, Walgreens Boots Alliance – global brands. 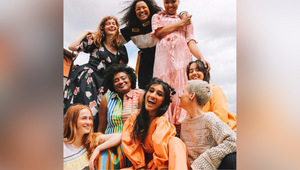 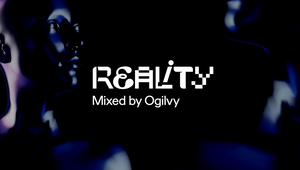 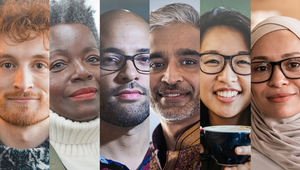 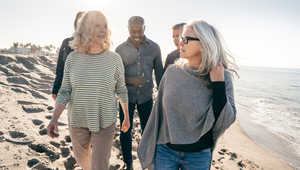