Directed by Valiant Pictures’ Em Weinstein, the film was made by a group of trans, female and queer filmmakers completed in 2020 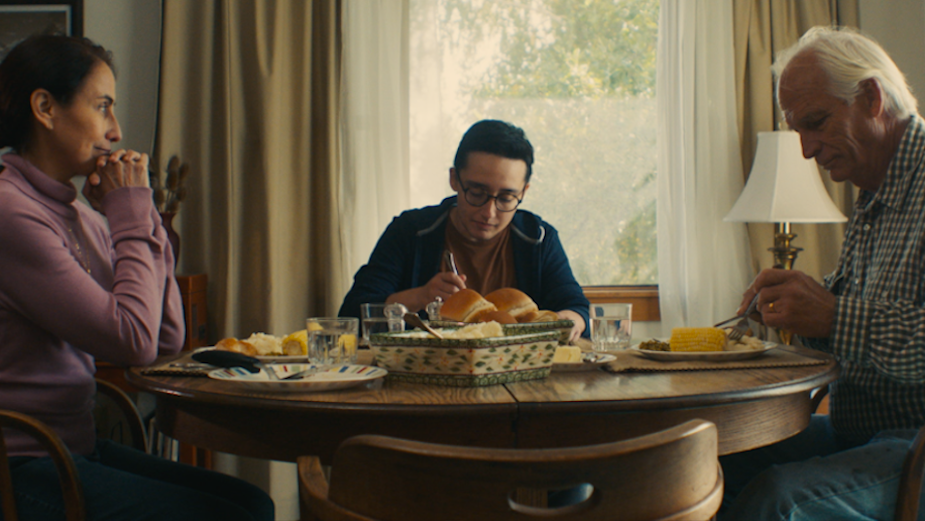 'In France Michelle is a Man’s Name' was made by a group of trans, female and queer filmmakers and completed in 2020. Set against the backdrop of the American West, this 12-minute film explores fatherhood, rituals of male bonding, and what it means to identify as a trans man in contemporary America. The film premiered at Outfest in August, 2020 and also won the Grand Jury Prize. It has since played at AFI Fest, Newfest, and the New Orleans Film Festival. Click here to watch the trailer.

Michael, a young trans man, returns home to the rural American West after years of estrangement from his parents. After an uneasy dinner, Michael joins his dad for a drive, but their early bonding soon gives way to a chasm of misunderstanding. 'In France Michelle is a Man’s Name' explores trans identity, masculinity, and the prices we're willing to pay for acceptance.

Em Weinstein is a writer and director for stage and screen. Em’s award-winning short film 'CANDACE' played at festivals worldwide including Mill Valley Film Festival, Outfest, Montclair Film Festival, Rhode Island International Film Festival and the American Pavilion Emerging LGBTQ Filmmakers Showcase at the Cannes Film Festival, where it won Best Film. Em is most recently part of the AFI Directing Workshop for Women Class of 2021, is developing an hour-long pilot for Imagine Entertainment, and is a Staff Writer for Amazon TV’s 'A League of Their Own' series. Em is non-binary and uses they/them pronouns.