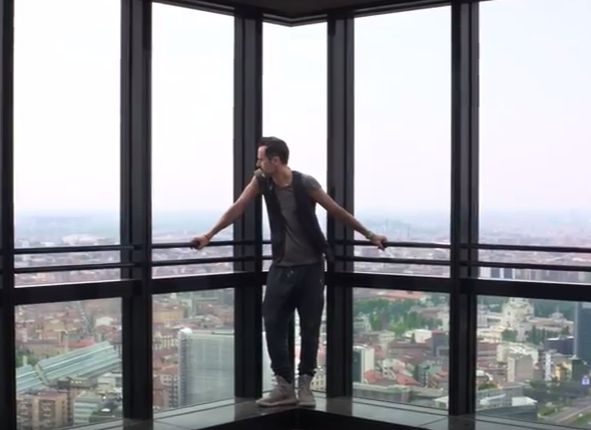 The web series takes us through the daily lives of five travellers around the world and gives us a peak into the offering of SkyTeam. Each of the travellers featured in the series, coming from all around the world, are experts in their domain. In the films, they share their common passion for travelling.

Each of the ten films are directed by Melinda Triana.

To expand on the theme of the SkyTeam Stories, a digital activation will take place in June, offering the public a chance to know which traveller they are through an online quiz. They will also be able to take part into a contest to win a world tour according to their travel preferences.