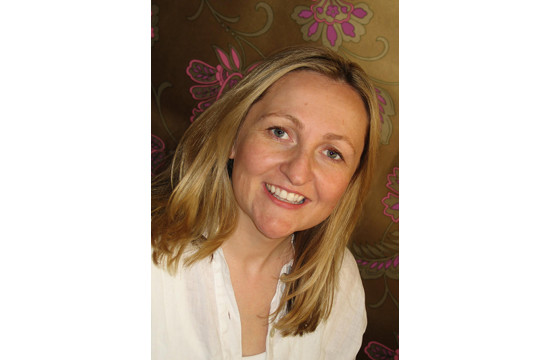 The news marks a significant era of growth for the company’s European business that is headed up by former Saatchi & Saatchi EMEA Managing Director Sebastian Dreyfus, having increased its headcount by over 50% in the last four months.

During her time at BskyB, McDonald was responsible for overall creative direction, including branding, design, product development and content creation for on- and off-air campaigns. She has been recognised for her work on the launch of Sky Atlantic and the rebrands of Sky1, Sky Arts, Sky Living and Sky Movies. McDonald was also the originator of the British Conspiracy thriller Utopia, which aired on Channel 4 in Jan 2013 and was recently bought by HBO for distribution and a remake in the US.

Prior to that, Clare worked at interactive media design group SkyInteractive where she was its Creative Director of digital products for Sky.com, Sky News, EPG and iTV, as well as game design for iTV channels Sky Bet and Sky Games.

“Clare’s superb background and ability to blend traditional and digital expertise into next-generation storytelling have made her one of the most widely recognized and finely skilled talents in Europe,” said Sebastian Dreyfus, Managing Director of Rosetta Europe. “She’s a perfect fit for what we do at Rosetta, which is to create meaningful engagements between brands and people that grow stronger over time. We’re thrilled to have Clare on our team.”

The addition of McDonald represents the latest in a string of major investments Rosetta has made in creative talent. The agency recently announced the hiring of Lars Bastholm, who has worked at agencies such as Cheil USA, Ogilvy & Mather and AKQA, as its new Global Chief Creative Officer.