Skype Partners with Journalists to 'Turn the Tide' of Climate Change 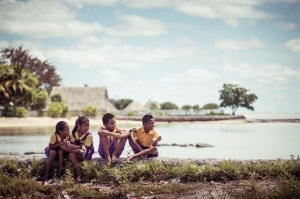 As the UN calls for immediate response to climate action at the Climate Change Conference in Peru, Skype has debuted a 3 minute vignette titled “Turning the Tide” which features a reporter/photojournalist couple who take collaboration to a new level.

Anna Therese Day and Gianluca Panella are covering the global consequences of rising sea levels in the nation of Kiribati caused by climate change.  Kiribati (pronounced kirr-i-bass) is the world's lowest-lying nation and is not being displaced by war or disease but climate change.

“Turning the Tide” is a behind-the-scenes look at how these young journalists are crafting and producing this important story in both near and far distances. The film is the first piece in a new global brand campaign titled “The things we can do” from Pereira & O'Dell. The campaign sets out to showcase the extraordinary ways people around the world incorporate Skype into their everyday lives, far beyond just staying in touch with distant friends.

Day, who is both a UN and Fulbright fellow met Panella, an award-winning photojournalist, while reporting on the Gaza Strip under missile-fire during the 2012 Israel-Hamas War. They've since worked together in various conflict zones around the world, focusing on the civilian toll of war. They were drawn to the story of Kiribati when they heard of the world's first "climate change refugees" and discovered how the people of Kiribati face a pressing existential threat from global warming. They see their work in Kiribati as an extension of their work on the frontlines -- both in terms of the story's urgency and its ultimate cost.

Unique to this Skype story is that the pair are not separated by distance. They live, report and travel together but use Skype to coordinate at remote locations over chat and collaborate with their editors with screen sharing. They also contribute to the Skype in the Classroom program connecting students in Kiribati to discuss the effects of climate change with a classroom in Seattle. On location, the pair uses mobile video calling within the shallow atoll islands to share a live view of the devastation they are witnessing.

“The descendants of Kiribati today are the most vulnerable to climate change and the importance of immediate action and communication are paramount to creating a framework to reduce carbonization,” says Day. “Otherwise, this nation that is being put on the map due to climate change will be completely erased from it.”

"We were drawn to this story not only because it brings attention to the plight of the people of Kiribati affected by climate change, but also because the career mechanics of journalism are also changing drastically,” said Jonathan Woytek, Creative Director at Pereira & O’Dell. “Journalists who cover conflict from the far corners of the world, whatever their ‘beat’, can inform and shape the decisions viewers make immediately and effectively by collaborating with Skype technology.” 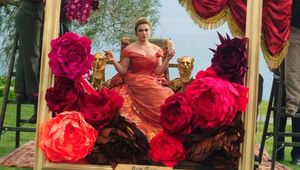 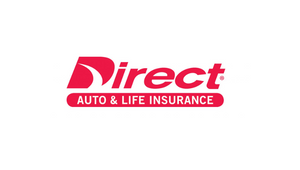 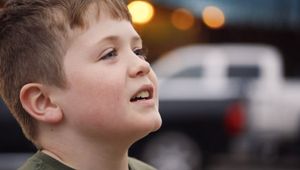 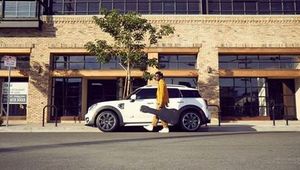 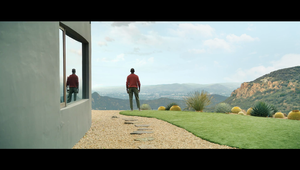 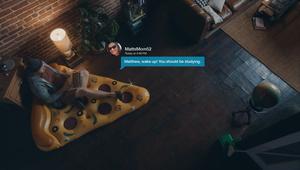 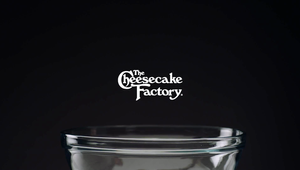 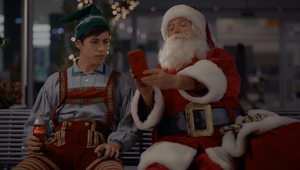