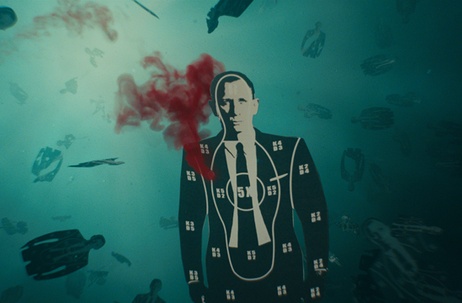 VFX Supervisor William Bartlett, who was there to collect the award, wanted to thank everyone who worked on the sequence: "Winning reflects the amazing amount of effort and collaboration that went into the sequence, there’s so much hard work behind every pixel and I’m incredibly proud of the team."

The Design Week judges said "This piece drew upon the past, rich legacy of Bond and connected with the future through its impressive visuals."

Framestore was also nominated in the Exhibition Design category for its Valentino Rose Installation.