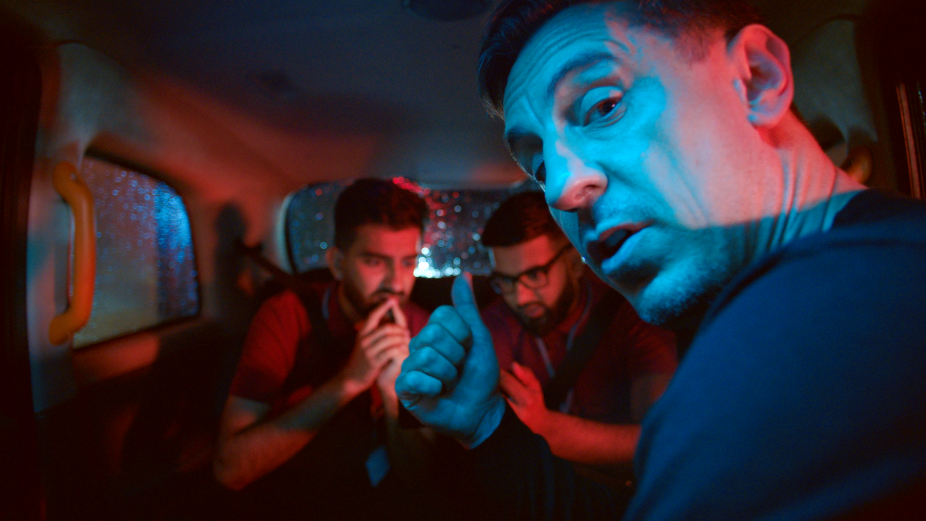 Brothers & Sisters has worked in close collaboration with Sky Creative, Sky’s in-house advertising and creative agency and the biggest in-house agency in Europe, to create a campaign for Sky Sports designed to get hearts racing and remind fans that football is ‘only live once’. The campaign is fully integrated and has tailored spots to run on TV, OOH, radio and social channels as well as DM and in-store activation.

At a time when it’s all too easy to snack on highlights clips on YouTube or Twitter, the aim of the campaign is to remind football fans that the emotional rollercoaster of football only happens once during the live experience. If you miss it, it’s gone forever.

Putting fans at the heart of the campaign, captures the raw passion of real fans at home watching matches live. Placing the Sky Sports pundits into these scenes reinforces the point that incredible events – and the real feelings and live emotions they elicit – are so because they happen only once.

The ads showcase the best moments in football in a series of 60”, 40”, 30” and 10” spots. Each spot ends with Declan Rice declaring ‘It’s Only Live Once’, creating that wow feeling that fans don’t want to miss out on.

For radio, the campaign leans into clever use of audio to get hearts racing. Two spots reiterate the message that ‘It’s only live once’ with the inclusion of emotional music and drum beats that work to convey a sense of momentum and excitement that only comes when a game is watched live.

On social media, the content shows how replay and highlight packages don’t come close to the excitement of live events. The short films show how highlights can be forgettable, how home-made highlights can never match the real thing and the difference that is apparent when a game is seen live.

OOH material created by Sky Creative goes live this week, revealing a vibrant freeze frame of 20+ spine-tingling moments from last season across the Premier League, WSL, SPL and EFL. Via a selection of the best players, managers and fans we’re able to re-live the highs, lows and nail-biting moments that live football provides.

These visuals are supported by a handwritten type that compliments the dramatic atmosphere and a bespoke painted logo that breaks the mould of the channel, bringing a disruptive energy to the posters and ensuring a consistent look and feel across the campaign.

Bekah Huggett, Sky Sports’ marketing director commented: “Sky Sports has always been the biggest champion of live sport and as we head into the start of the new Premier League season that excitement hasn’t changed.  We’re passionate about making the live experience a moment that should never be missed and this campaign really reinforces that message."

Andy Fowler, ECD at Brothers and Sisters says “Just when you thought everything had been said in sports advertising, we’ve unlocked a completely new way of thinking about the experience of watching football live through this compelling idea of ‘once.’ Bring on the new season!”