Sky Inspires the Next Generation in Blockbuster Sky Q Campaign 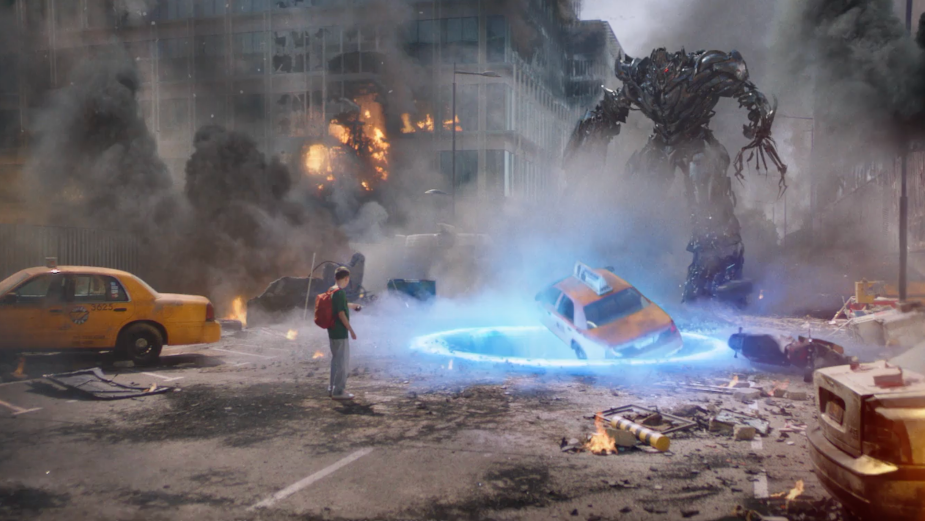 Sky Creative Agency (SCA), Sky’s in-house advertising and creative agency and the largest in-house agency in Europe, has delivered its biggest campaign ever for Sky’s award-winning box, Sky Q. After being handed responsibility for Sky’s biggest campaign of the year at the start of 2020, SCA was responsible for developing the strategic vehicle that underpins the campaign, ’Sky Q. Everything you love, all in one place, easy’ and the overarching creative the defines the campaign. Over the coming months, the campaign will deliver a series of stories that celebrates the individuality of the TV viewer and how easy it is to watch all the content you love on Sky Q. The five stories in the series of adverts aim to represent Sky’s diverse customer base, the society it operates in and Sky’s ongoing commitment to diversity and inclusion, both on and off screen.

The first story in the series, titled ‘Harris & the Robots’, follows the journey of robot-obsessed 12-year-old Harris, as he collects his favourite entertainment, from Disney+ (Ironman & BB8), YouTube (a robotic dog from Boston Dynamics) and Sky Cinema (Megatron from Transformers). We see Harris travel through the worlds of entertainment, collecting everything that inspires him, on Sky Q. At the end of the advert, it’s revealed that one of the reasons Harris is passionate about the entertainment he has collected is because he has a prosthetic limb and feels an affinity with the characters in his collection. Of part of the production, Sky worked closely with Scope in developing the advert.

Harris & The Robots was shot entirely during lockdown with Sky Creative Agency’s in-house production and Sky’s marketing team overseeing the shoot in Barcelona from Sky’s West London campus, while the remaining four stories will be shot in London. All five stories in the series will be directed by Dan DiFelice and produced by Biscuit Filmworks.

In what is a series of firsts for Sky, the campaign idea launched ahead of the usual broadcast channels, using advocacy as a key strategy. Influencers have taken to their social platforms to share with their fans, all the TV they love on Sky Q. The fully integrated campaign is just getting started. Consumers will see high impact OOH as well as an extensive digital and audio strategy tapping into key passion points, using data and contextual online behaviour to drive relevancy. The campaign in its entirety, showcases how Sky Q has content that reflects the diversity of your moods and your passions - Sky Q has “everything you love, all in one place, easy”.

In developing the campaign, the marketing team and SCA collaborated with partners including Netflix, Disney, Universal, Paramount, Warner Bros, Spotify, YouTube and many more, to bring to life Sky’s content in a way consumers know and love. These close partner relationships have helped to develop creative that puts entertainment at the heart, but also helps solidify Sky Q as the leading aggregator of choice in the market. The campaign is the first campaign from Sky Creative Agency to also be used across the wider business including Republic of Ireland, Italy, Germany and Comcast in the US.

Sunny Bhurji, Sky TV marketing director commented: “We know that TV means many things to many people, and with Sky Q, it’s easier than ever before to have a viewing experience that’s unique to each of our customers, with everything they love all in one place. The diversity of entertainment on Sky Q is what helps us deliver against this, we have our incredible range of Sky content and channels which now sits alongside great partners like Netflix, Disney+, Spotify, YouTube, YouTube Kids, Fiit and many more. Sky Q helps to bring together entertainment and apps side by side and ultimately makes your life easier”.

Robin Garton, SCA executive creative director added: “Sky is the biggest advertiser in the UK and this is Sky Creative Agency’s biggest ever advertising campaign. It’s the excellent result of the right sort of process and journey. A strong insight leading to a great idea that we’ve tailored to suit a vast range of media, taking it right through the line and on into content creation. The collective brain power of many, from across a range of disciplines, it’s a real endorsement of our in-house model.”

Harris Tinney, the star of the ad said: “I was really excited to star in such an awesome TV advert. I never imagined that I’d be on the TV with Ironman, BB-8, Megatron and Spot from Boston Dynamics. I love the story and I can’t wait for my friends and family to see what I’ve done.” 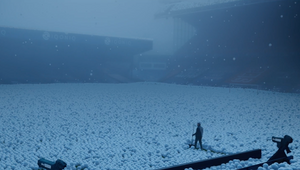